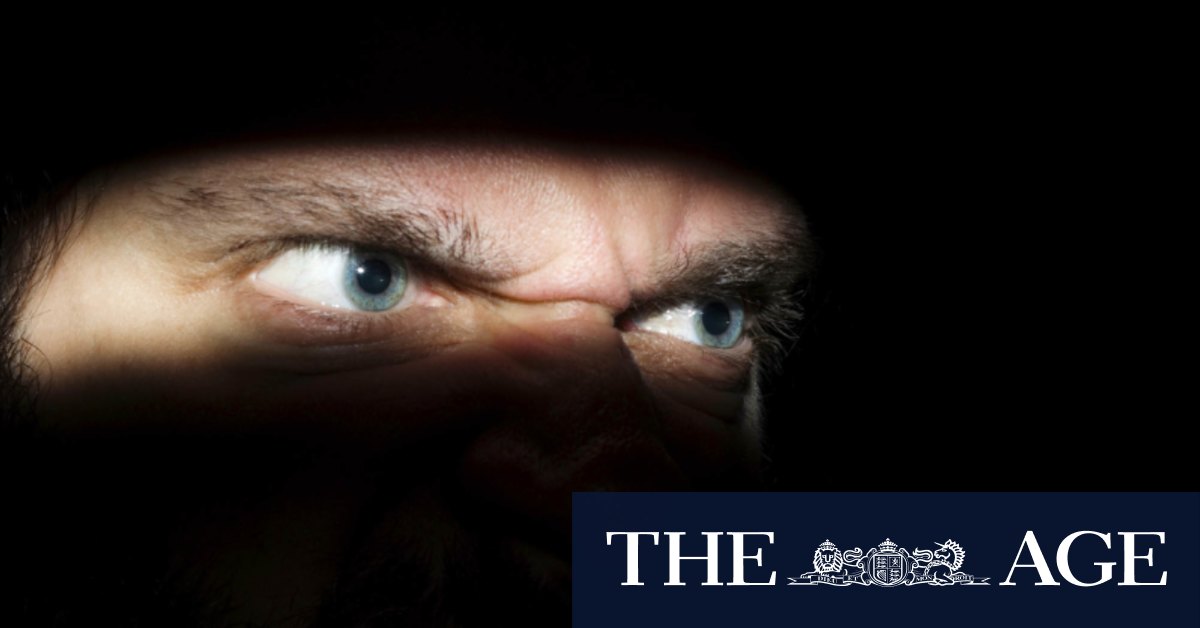 IARC advises hundreds of women on temporary visas experiencing domestic violence every year and this dynamic occurred in nearly all cases, Mr Rohan said. He added there were already incentives to learn English, including free lessons and a language requirement to acquire citizenship.

The proposed reforms require English proficiency for both partner visa applicants and permanent resident sponsors at the second-stage assessment, which is often two years after they first apply for the provisional partner visa and enter Australia.

The proposal would also allow the department to disclose “adverse information” – such as child sex offences, other serious offences or history of domestic and family violence – about the partner sponsor to the visa applicant and vice versa, allowing either party to withdraw before submitting an application.

A joint submission by Harmony Alliance, inTouch Multicultural Centre Against Family Violence and Monash Gender and Family Violence Prevention centre said the English language requirement could provide leverage for abusive partners who sponsor women to ensure they cannot access the partner visa by refusing to allow them to attend classes.

The submission from the Australian Women Against Violence Alliance (AWAVA) said the claim that migrants without sufficient English were at higher risk “does not accord with the evidence base, which shows English-language proficiency not to be a significant predictor of domestic, family or sexual violence victimisation”.

AWAVA acknowledged migrants who speak English could find it easier to report violence but argued this was not a good reason for discrimination; instead governments needed to ensure equal access.

AWAVA is the secretariat for the National Advocacy Group on Women on Temporary Visas Experiencing Violence, which includes more than 60 organisations. The advocacy group has previously advocated to help temporary migrants flee violent relationships by expanding access to housing, legal services, Centrelink and Medicare.

“Instead, it would be another hurdle for applicants, giving perpetrators more opportunity to use their victim’s visa status as a means of control.”