Inmates are ageing ‘15 years before the rest of NSW’ 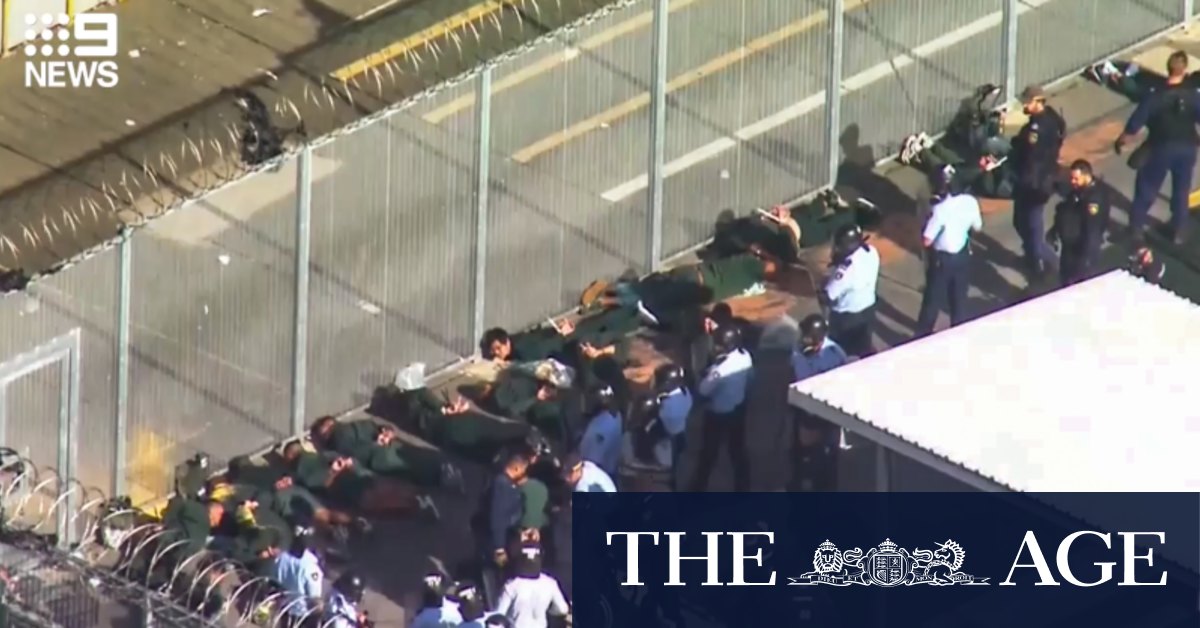 “He said, ‘I can’t go to Long Bay, it’s terrifying. I can’t defend myself’,” his daughter, who spoke on the condition of anonymity, told the Herald.

Eventually his family was able to convince the man to receive the treatment and he was initially placed in an isolation cell with no windows at Long Bay. He was then offered a place in the geriatric ward.

“Dad said it was basically a palliative care unit, with a lot of nearly dead dribbling people in chairs,” his daughter recalled. “He said take me back to maximum security, it’s less depressing.”

“If he wasn’t at Long Bay he would be eligible for weekend release and access to his own doctor. It would also be saving Justice Health heaps of money. It’s madness.”

A spokesperson said inmates were entitled to the same healthcare as the rest of the community.

“Every person entering custody in NSW is assessed by a clinician to confirm their medical history, current medications and treatment, and ongoing care needs,” she said.

“Those in custody have access to a multidisciplinary team of clinicians, with health centres located in each correctional centre.”

However the inspector’s report noted that the surging inmate population meant demand was outstripping supply and placing “significant pressure upon prison health resources”.

One centre was experiencing an average wait time of 59 days to see a GP.

“Some inmates told the inspection team their difficulty in accessing a GP had led to a delayed diagnosis of a serious health condition or cancer,” the report said.

The use of telehealth saw wait times plummet during COVID-19 and it is hoped it will become a “mainstay” of prison health services.

There were also shortages of Aboriginal health workers and mental health beds, although Justice Health was commended for its management of Hepatitis C and the COVID-19 pandemic.

The report noted prisoners experienced “accelerated ageing”, where signs of ageing appear up to 15 years before the rest of the population.

“The mere fact of being incarcerated directly reduces a person’s lifespan … yet the system seems woefully unprepared for this,” he said.

“This is a system that has gone through a $3 billion expansion but there are still jails without proper medical services, and entire facilities without regular access to dentists and mental health workers.”

He argued it was “absurd” that frail, elderly inmates were being held in high security jails when the greatest risk they posed was falling and injuring themselves.

The number of elderly inmates is increasing disproportionately compared to community demographics.

“The network provides a range of specialist services to support the needs of aged inmates,” the spokeswoman for the Justice Health and Forensic Mental Health Network said.

A Corrective Services NSW spokeswoman said it was considering the report’s recommendations.

Our Morning Edition newsletter is a curated guide to the most important and interesting stories, analysis and insights. Sign up to The Sydney Morning Herald’s newsletter here.