RLPA calls for urgent review before introduction of 18th-man rule 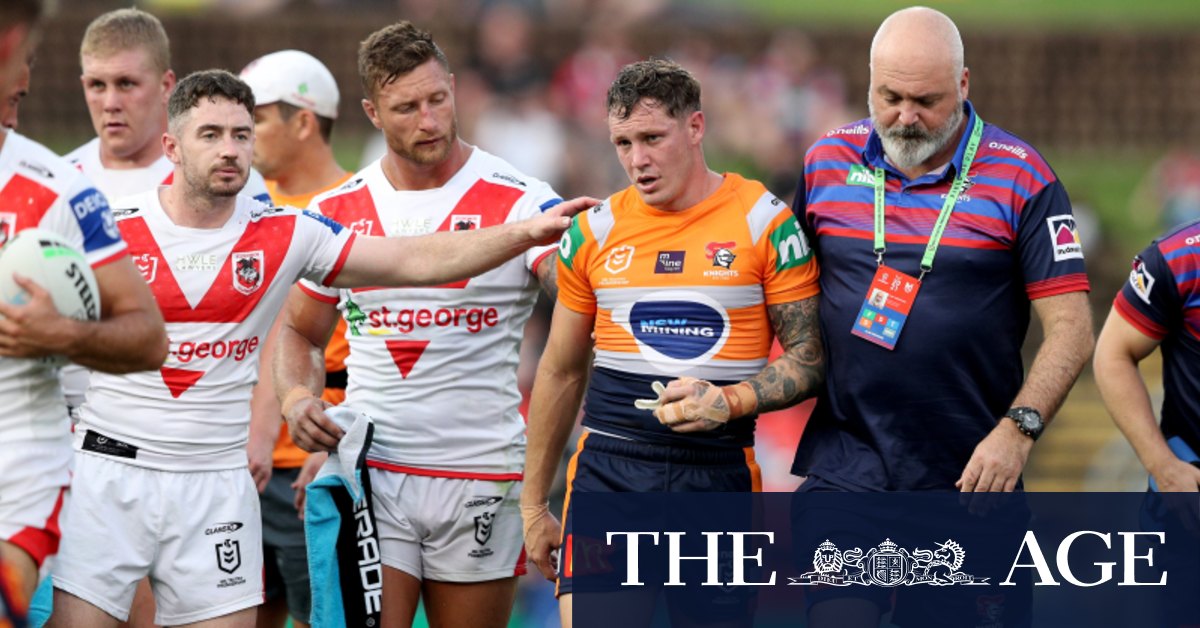 The Rugby League Players Association has continued getting feedback from its members over the Easter long weekend and is concerned about the current proposal, which is likely to have an inexperienced player called upon after three teammates have failed head injury assessments.

It is worried the rule is so stringent and has been tailored for teams not to game the head injury assessment protocol it will barely be used.

While the Sharks were faced with such a scenario in their loss to the Eels, many chief executives and coaches have predicted it is an extremely rare occurrence that three players are ruled out in any one game for concussion.

“We feel the current proposed rule isn’t at a satisfactory level at the moment and we’re hoping they take on board feedback from the playing group and other people within the game’s clubs,” RLPA chief executive Clint Newton said.

Despite the NRL’s media release claiming the 18th man will be an emerging player, it is understood it is still likely to be mandated for a player contracted inside a club’s top 30 roster.

All NRL teams need to name their teams for the upcoming round on Tuesday and the rule is expected to be in place for the Rabbitohs and Broncos match at Stadium Australia on Thursday night.

V’landys has stressed the ARLC would remain agile with its decision making after the COVID pandemic, and previously indicated the NRL would be prepared to peel back its rule changes mid-season if needed.

Dejected Knights coach Adam O’Brien admitted he felt the NRL was potentially jumping the gun bringing it in for round five.

“It probably seems rushed at the moment,” O’Brien said. “But I can’t get my head around it at the moment. I’ m going to base it on what just happened to our team [with injuries]. I don’t want to make outlandish comments.“

“One thing I do know is we have to start listening to our players. They are the ones going through it out there.”