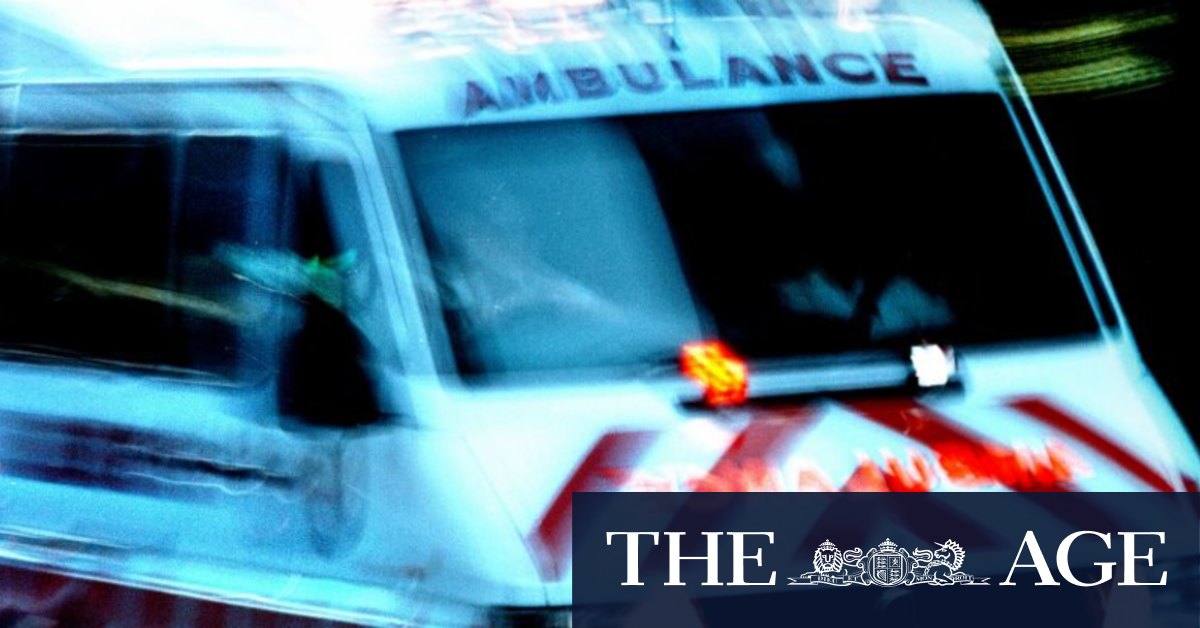 Two men have died after being pulled from the water while surfing in separate incidents in northern NSW on Easter Sunday.

Other surfers and people on Killick Beach at Hat Head, on the Mid North Coast, began CPR on a 64-year-old man after he was found unresponsive just after 4pm.

NSW Police said he could not be revived and died at the scene. An autopsy is expected to be conducted this week to determine his cause of death.

Separately, emergency services rushed to a beach at the Illaroo campground at Minnie Water, south of Yamba, shortly before 5pm on Sunday after reports a surfer had been found unconscious in the water, police said.

The 48-year-old man was winched from the water to the beach by the Westpac Rescue Helicopter, but he was declared deceased at the scene.

Local police have spoken with witnesses.

A report on each incident will be prepared for the coroner.

The rescue helicopter responded to nine missions in the state’s north on Sunday.

“With Monday being a public holiday, and many people expected to be on the roads and enjoying the outdoors – we ask that you please stay safe,” the service said on social media.

Previous It could be China’s year at the Oscars, but censors have it on delay
Next Your Daily Horoscope for Monday, April 5