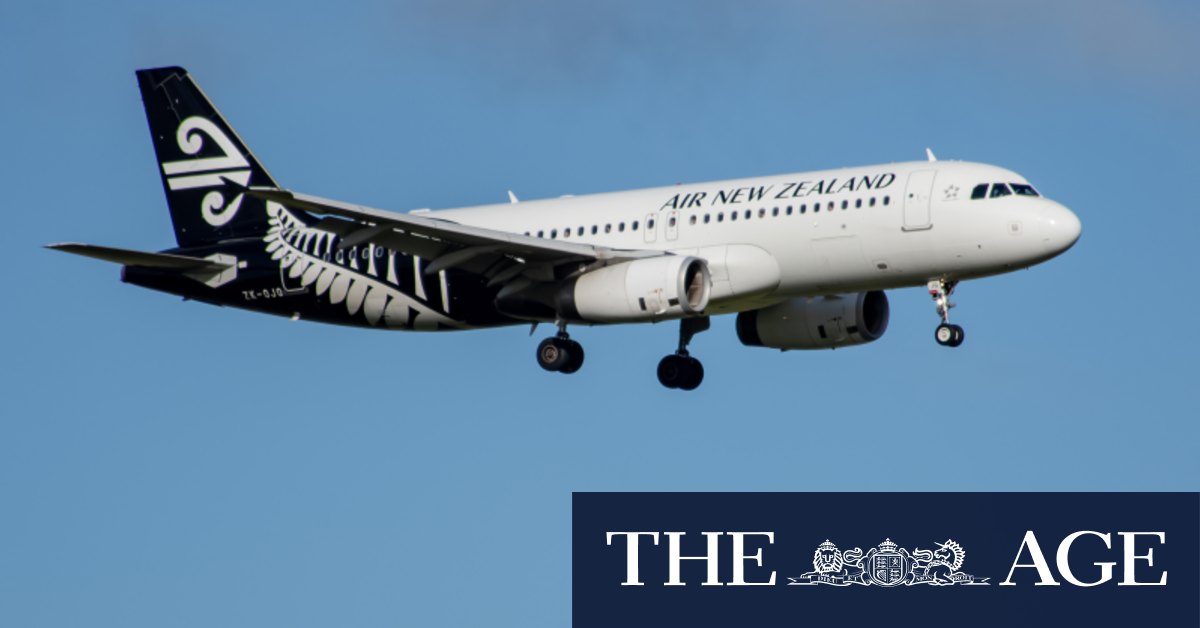 Significantly, the airline also appears poised to bring back direct services from Auckland to Perth, with flights currently offered from April 19.

It is also banking on some Kiwis taking advantage of the current one-way travel rule into Australia and heading there as soon as possible – before returning when the border is opened on the New Zealand side.

From Friday April 9, the airline has daily services into Melbourne and Sydney. If the April 19 start date is confirmed, that means a passenger from New Zealand could head quarantine-free to Sydney on April 9 for a 10-day trip, then return on the 19th once the border on the New Zealand side opens.

It’s not clear if Air New Zealand has official intelligence or it has just taken an educated guess. To be clear, booking a ticket before an announcement of the official date is risky – especially if the date is wrong. Stuff has previously reported the bubble would open in mid-April and the airline appears to have eyed April 19 for some weeks. Air New Zealand has been approached for comment.

At a door stop on Monday morning, Ardern said she had not told airlines of any dates ahead of the official announcement.

Qantas and Jetstar do not have any April flights loaded into their booking systems – although that will almost immediately change once today’s announcement is made.

“We’ve all got friends and family in Australia, and it’s been a really long time for people. I feel really confident about the fact that we’re in a good place here. The hard work we’ve all done, has put us in a position where this is possible.”

Previous Kneeling on George Floyd’s neck violated policy: police chief
Next Yes, trauma can be your springboard to greater happiness