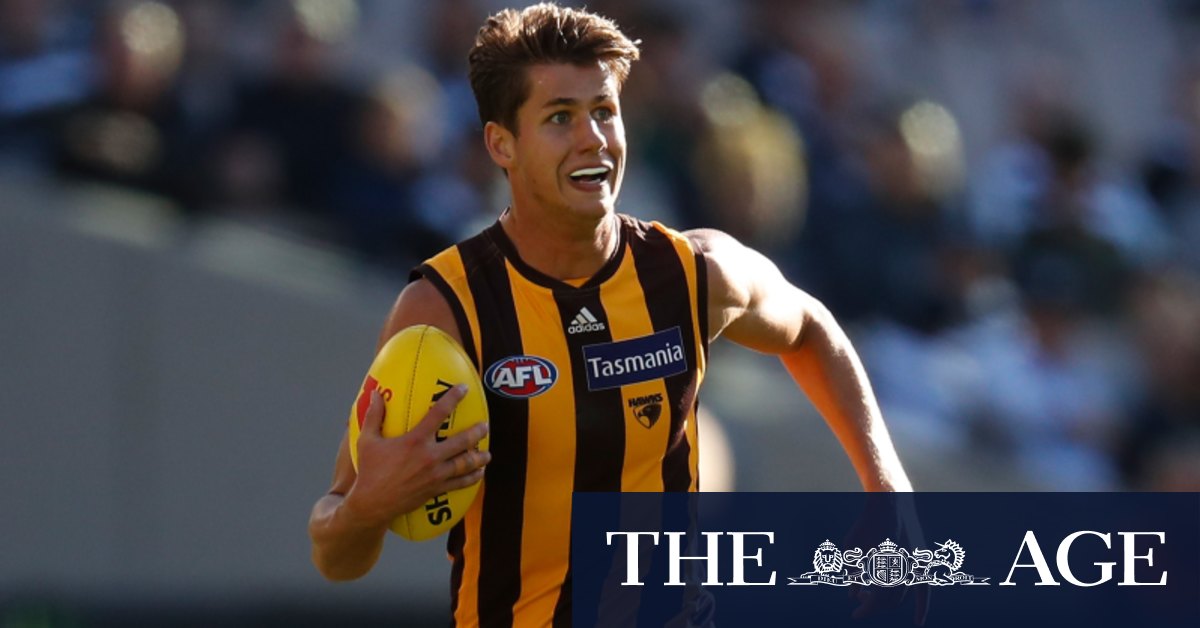 “I thought Geelong was the better side on the day to be fair.

“It was a spirited comeback, which we were proud of. We hung in there and gave ourselves a chance. We won a close one a couple of weeks ago [against Essendon], but we couldn’t quite get it tonight. Swings and roundabouts.”

Clarkson said there were “little wins” and reasons for optimism from the loss, such as the performances of Changkuoth Jiath off half-back, Jarman Impey and Jack Scrimshaw.

While Brownlow medallist Tom Mitchell was tagged and shut down early by Mark O’Connor, Clarkson felt Mitchell, who finished with 24 disposals, had fought back well.

“Still made a contribution for us,” he said.

“I don’t normally divulge these things, and I don’t want anyone to feel sorry for him, but he only just made it to the line,“Scott said. “He was ill in the last couple of days. That added to the pressure a bit for him. We had a few other issues as well, but we didn’t treat it like another game. We treated it like an Easter Monday.”

Smith had 15 touches – every one of them booed by Hawthorn fans – and contributed to his new team’s win without starring. “He seemed like he handled it pretty well for me,” he said. “He’s a confident sort of guy. Our players supported him really well. He was never one that was going to be completely overawed.”

Scott admitted that the Cats were not at their best, but said he was pleased at how they hung in against the fast-finishing Hawthorn. “We’ve got some ideas and some reasons,” he said. “But sometimes really valid reasons sound like excuses and I’m not prepared to offer them.”

One, obviously, is diminished manpower, with at least half a dozen first choice players unavailable, including superstar Patrick Dangerfield, boon recruit Jeremy Cameron and the talented Sam Menegola.

”The team we were looking at four or five weeks ago is different from the team we put out there last week and today. But the good teams find a way way through,” Scott said.

He added that one good year did not guarantee another in modern footy because the game was always evolving.

“If you miss the paradigm shift, you can be left behind really really quickly,” Scott said.

Scott said Menegola would be available next week and Dangerfield “soon enough”. But Shaun Higgins (hamstring) and Frank Evans (ankle), who both were unable to complete Monday’s match, are unlikely.