Drinking on the job: Culture change needed to clean up workplaces

admin 2 weeks ago Victoria News Comments Off on Drinking on the job: Culture change needed to clean up workplaces 8 Views 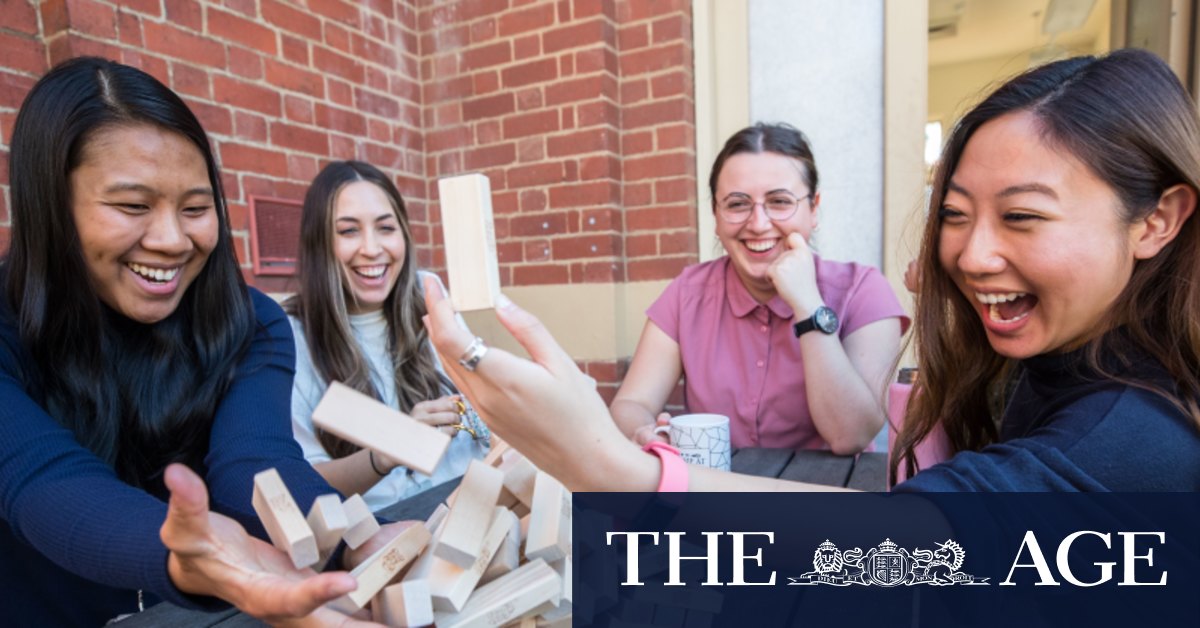 “It was so creepy and so revolting,” she told 3AW. “I was very, very uncomfortable.”

However, Professor Ann Roche, director of the National Centre for Education and Training on Addiction at Adelaide’s Flinders University, said breath testing was a draconian way of improving workplace culture, and having well-understood policies was much more effective.

“If your boss and everybody else thinks it’s OK to smoke dope on site or to drink alcohol or whatever, those are the things that make a huge difference,” she said.

“Workplaces that don’t have policies are much more likely to have problematic behaviour.”

How much drinking is tolerated at workplaces varies widely between industries in Australia. Some offices still provide alcohol, whereas it’s banned at industries where heavy machinery is operated.

“There’s just less and less desire or appetite for doing work in that way,” he said. “It can be, among other things, exclusionary.”

Risky drinking is categorised by the 2020 National Health and Medical Research Council guidelines as having more than 10 drinks a week.

Victorian state MPs are required to comply with a code of conduct, which doesn’t mention substances. And there is no breath- or drug testing for MPs.

A City of Melbourne spokeswoman said its councillors signed a new code of conduct in November last year, which stipulates substances can impact the ability to work, as part of reforms to encourage a better workplace culture.

An independent report for the City of Melbourne in 2018 found former lord mayor Robert Doyle sexually harassed two former councillors on separate occasions after drinking red wine. He was not charged by police and denied claims of sexual misconduct.

The spokeswoman said a “limited” amount of alcohol was available after council meetings and that it was closely managed and monitored by staff trained in responsible service.

Meanwhile, council staff are banned from attending work if they are intoxicated.

The Victorian Public Sector workers’ code of conduct says they must not misuse substances when at work or related activities.

Their federal counterparts’s code stipulates they must act with care and diligence, but doesn’t have any specific requirements in relation to drugs and alcohol. The Australian Public Service Commission said it expected agency heads to enact relevant policies to each industry.

The Age and The Sydney Morning Herald requested to see the drug and alcohol policies of a range of Australia companies, including the four large banks and four major accounting firms, which did not respond or declined to comment.

Previous Putin signs law that would allow him to stay in power until 2036
Next ‘Why would you sue?’: If you’re being hexed by an ex – or three – don’t turn to the law for help