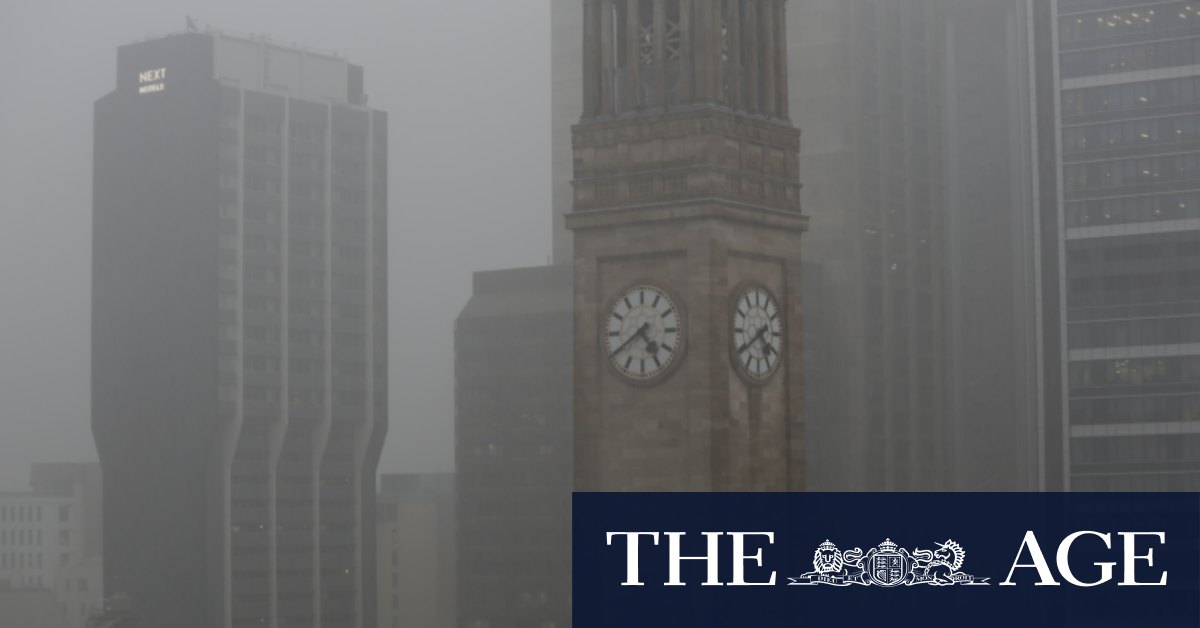 Flash flooding has blocked roadways on the Sunshine Coast, after more than 150 millimetres of rain were dumped in Maleny overnight.

Police are warning of roads in areas including Beerwah, Peachester and Glass House Mountains being affected.

“If It’s Flooded, Forget It,” they wrote on Twitter.

Nindooinbah and Cedar Pocket dams were spilling excess water, while SEQ Water warns to avoid hazards downstream of dams including those at Enoggera, Hinze and Wyaralong.

“About 60 to 80 millimetres have fallen around Brisbane with most of it falling in the early hours of this morning,” he said.

“Maleny and Mount Glorious received more than 150 millimetres of rain so far.”

“We will probably still see rainfall totals pick up throughout today and tomorrow, but we hope to see a bit of sunshine poking through by Wednesday afternoon,” he said.

Previous European countries scramble to tamp down latest COVID surge
Next ASX to rise after Easter break; RBA meeting ahead