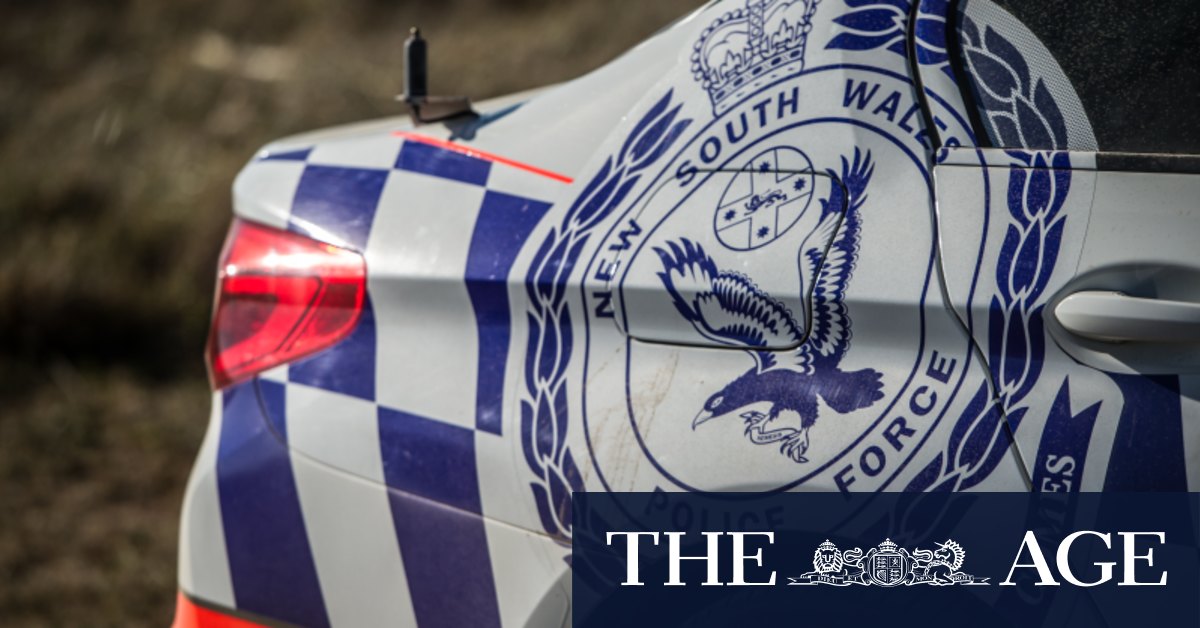 Four people have been injured, including a motorcyclist left in a critical condition and a man stabbed in the leg, after two men allegedly went on a road rage rampage across Sydney’s south-west overnight.

Emergency services were called about 10.45pm on Monday to Henry Lawson Drive in Georges Hall to reports of a serious assault and car crash.

Police have been told two men, both aged 20, were driving down the road in a Honda Civic when there was a “confrontation” with two men in a ute.

The ute allegedly forced the Honda off the road into bushland where it rolled onto its roof.

The driver and passenger got out of the car but were again confronted by the two men from the ute, police said. Both of the men in the Honda were allegedly assaulted.

One was allegedly stabbed in the left leg and taken to Liverpool Hospital in a serious but stable condition. The other man was treated by paramedics at the scene for minor injuries.

Police allege the two men from the ute then drove north from the scene “at high speed” and collided with a motorcycle being ridden by a 24-year-old man, and a silver Toyota Camry driven by a man. The ute allegedly did not stop after the crash at the intersection of Henry Lawson Drive and Flinders Road.

Henry Lawson Drive was closed between Tower and Flinders roads, near Georges Crescent, as police examined the scene but reopened in both directions by 5.30am on Tuesday.