admin 2 weeks ago Sport Comments Off on Newcastle lose Pearce for 10 weeks, look to lure Clifford as replacement 7 Views 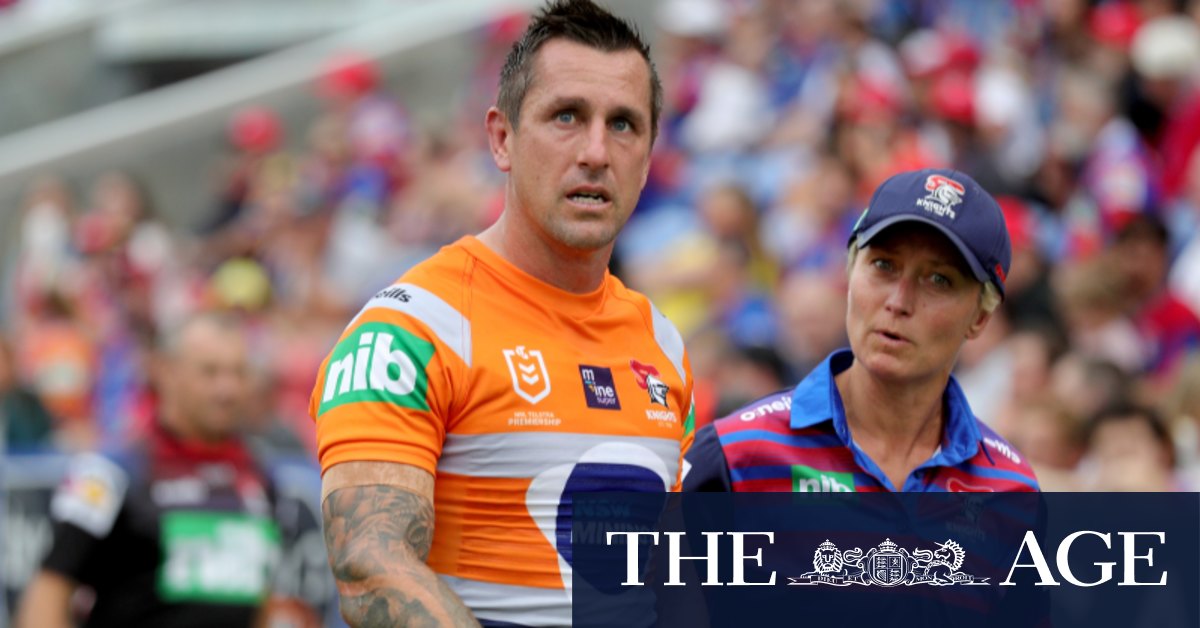 Knights prop David Klemmer also underwent an MRI scan on Monday. The news isn’t as bad for the Newcastle enforcer, who has been cleared of a major injury despite playing the last 30 minutes with a knee injury.

Klemmer is touch-and-go to play against the Gold Coast Titans on Saturday, however the six day turnaround may be a factor as Newcastle look to bounce back from their 22-13 loss to the Dragons.,

Tex Hoy is expected to miss at least two weeks with a hamstring injury, while Kurt Mann is highly unlikely to play after suffering a heavy concussion at the hands of Mikaele Ravalawa.

Knights big man Jacob Saifiti will miss 1-2 weeks after he was charged with a shoulder charge on Ravalawa in the same tackle.

In good news for the Knights, fullback Kalyn Ponga will return from injury after he had offseason surgery on a shoulder complaint that saw him miss last year’s State of Origin series.