‘Personally burned’: Mansour filthy over being dropped by Bennett

admin 2 weeks ago Sport Comments Off on ‘Personally burned’: Mansour filthy over being dropped by Bennett 4 Views 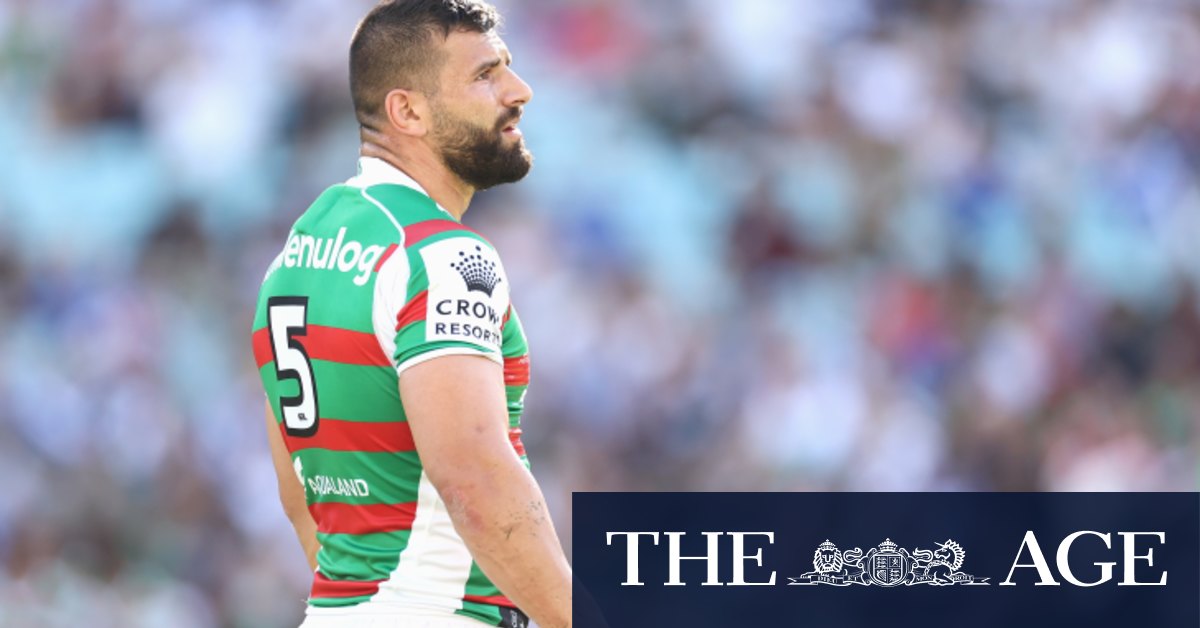 Star South Sydney recruit Josh Mansour has revealed how he felt “personally burned” after being dumped by coach Wayne Bennett following his round-one debut for Souths.

After an underwhelming performance in the Rabbitohs’ round-one loss to the Storm, Bennett axed Mansour, choosing rising star Jaxson Paulo instead for the round-two win over Manly.

“I was actually more pissed off more than anything, because I feel like I didn’t get the opportunity to redeem myself the next week,” Mansour said. “It burned me, personally.”

Mansour admitted he had had a “patchy start” with the Rabbitohs as he continues to work on his connections with Latrell Mitchell and Campbell Graham in particular. He said Bennett had advised him to put his head down and train hard.

“That’s all he wanted and I was lucky enough to get back into the team,” Mansour said. “It was a bit of a patchy start against Melbourne. I wasn’t happy with my performance there.

“But my last couple of games I have been pretty happy myself … but I’m still nowhere near close to where I want to be with the team.”

Mansour said he hoped the Rabbitohs could work out their contract drama with skipper Adam Reynolds, adding he knew “first hand” how it felt to have an uncertain future at a long-term club.

Reynolds is currently fighting for a minimum two-year extension, with the Rabbitohs offering him only one year.

“It would definitely be hard for Adam when he’s been at the club for so long,” said Mansour, who left Penrith to join Souths after eight years at the foot of the mountains.

Previous No new local COVID-19 cases as calls grow for mass vaccination centres to be fast-tracked
Next Newcastle lose Pearce for 10 weeks, look to lure Clifford as replacement