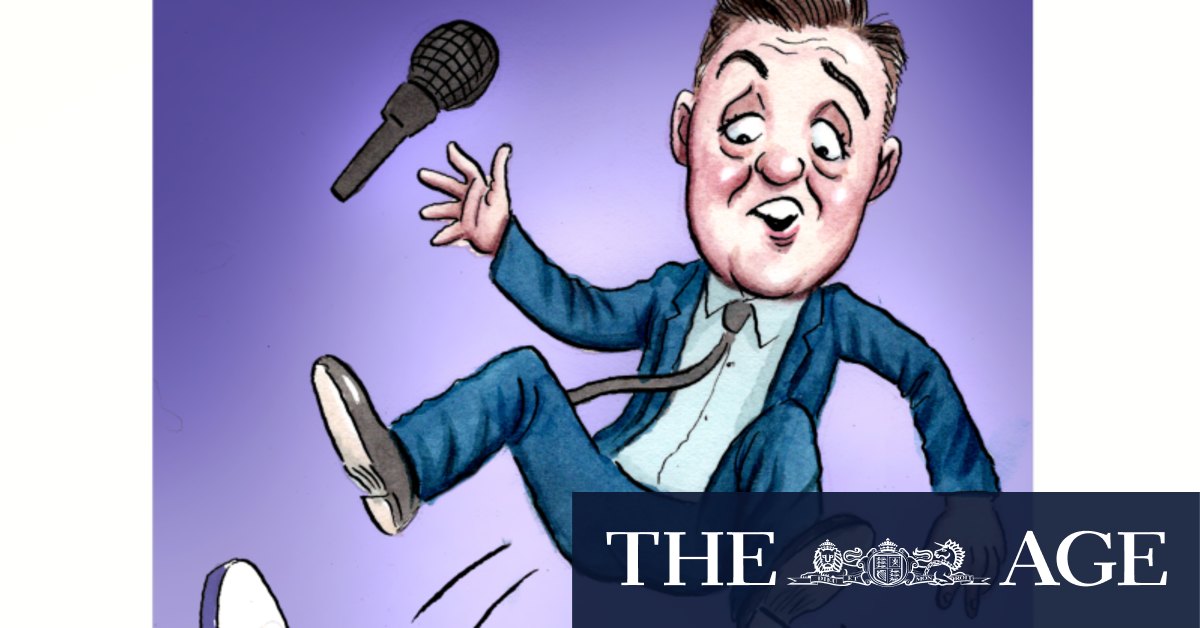 Readers might remember Ballard’s Tonightly program was axed three years ago after a skit labelling an Australian Conservatives candidate a c–t enraged the Liberal government. Ballard signed off with a tearful please for the national broadcaster to keep making “risky” content. Dare to dream, Tom!

Pauline Hanson is keeping shtum on the details of a weekend jaunt to the Whitsundays last spring paid for by her parliamentary expense account.

Hanson’s representatives did not respond to repeated questions about the purpose of the trip. Odds are there could have been a bit of business and pleasure on the island where golf carts are the primary form of transport and the six-star luxury Qualia Resort is considered to be one of the country’s finest. It’s worth noting the Queensland state election took place on October 31, about 25 days after Hanson left the island. One Nation fielded business development executive Deb Lawson for the seat of Whitsunday. Lawson also ran for the party a year earlier in the federal election representing the seat of Dawson.

Whether Hanson helped her state chances is another question. Liberal National Amanda Camm secured the seat against the ALP’s Angie Kelly in a nail-biting race which came down to preferences. Camm secured 32.88 per cent of the primary vote while Kelly secured 32.51 per cent. Lawson came in fourth place with 9.4 per cent of the primary vote behind North Queensland First’s Jason Costigan.

Perhaps Hanson should have stayed longer.

One of the best jobs in the state is once again up for grabs.

Michael Kapel’s time as the state’s trade and export tsar has ended and recruiters are searching for a replacement, which suggests that his successor will not be a case of history repeating.

Officially, Kapel’s title was commissioner to the Americas for the government of Victoria (Australia) and his San Francisco-based post oversaw a network of 23 trade and investment offices located in New York, Washington, DC, Chicago and San Francisco which “facilitate investment for the state and maximise opportunities for exporters”.

Nice work if you can get it, which everyone thought after Kapel won the job in 2012 when he was chief of staff to premier Ted Baillieu, who was immediately attacked.

“So it turns out Ted Baillieu does have a plan for jobs – unfortunately it’s only one job and it’s for one of his best mates,” opposition frontbencher Martin Pakula said.

But that zinger didn’t survive Labor’s ascent to government and Pakula changed his tune, reappointing Kapel twice, while a spokesman told CBD Kapel “delivered strong results for Victoria in an important role”.

SHK Asia Pacific is now recruiting for a replacement, while Nathan Elia in its Boston office and Natalia Gorrono in Santiago hold the fort until the post is filled.