Breaking News
Home / AFL / ‘Guilty until proven innocent’: Are the Demons the real deal in 2021?

‘Guilty until proven innocent’: Are the Demons the real deal in 2021?

admin 2 weeks ago AFL Comments Off on ‘Guilty until proven innocent’: Are the Demons the real deal in 2021? 10 Views 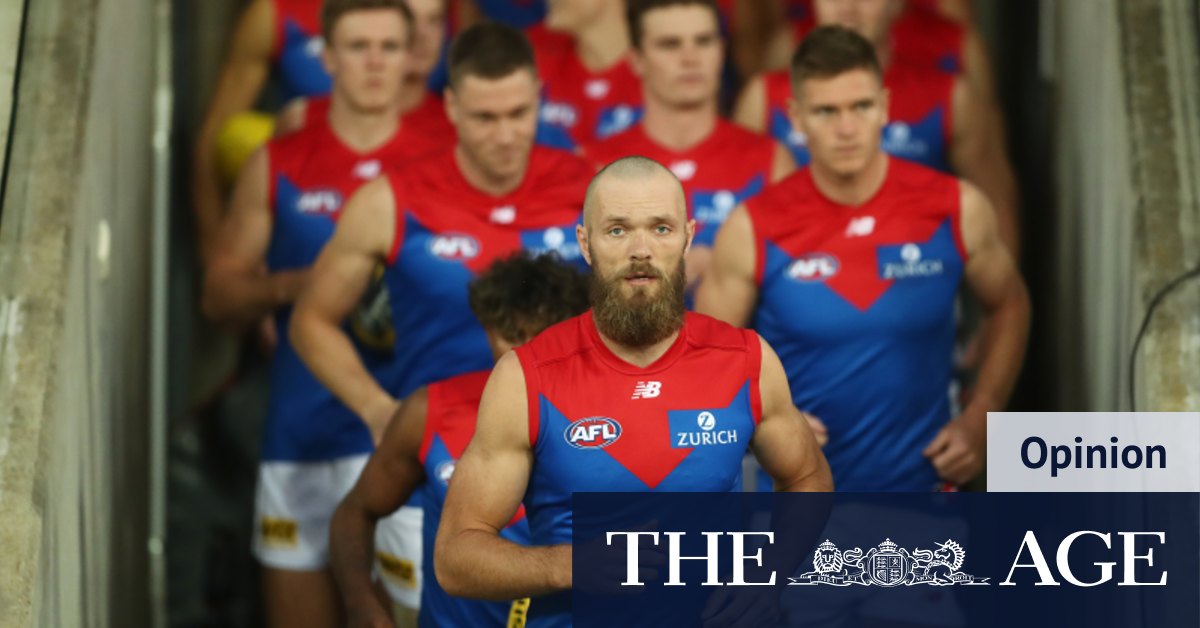 Is the steel that we’ve been looking for from Melbourne finally here?

This week on the Real Footy podcast, Michael Gleeson, Jake Niall and Caroline Wilson discuss Melbourne and whether it’s too soon to say they’re back to their 2018 form. Though they haven’t faced particularly strong teams, there are some definitive, positive takeaways after three games.

There’s praise for Christian Petracca, who has become a star, Max Gawn, who dominated against GWS and the recruiting that landed Kozzie Pickett, who is providing brilliant highlights and draws comparisons to a young Eddie Betts.

Also this week, the Swans are flying at 3-0 after their big win over Richmond and it’s their young brigade bringing the most excitement. But clubs are already beginning to “rumble” about the Swans’ academy – what will it mean for any cost of living offsets in the future? And while no one is writing the Tigers off, will the new rules prove to be an issue and enable teams to beat them more easily? Will we see a new, evolved game plan from Richmond before the end of the season?

Meanwhile, the Saints were upset by the Bombers in round three and it highlighted just how much they have missed their rucks, especially Paddy Ryder. But there was a bigger issue when it came to effort and intensity from St Kilda. Is it a larger issue with the type of personnel the Saints have? Or is it more about buy-in from the players?

Plus, Josh Kelly’s contract and where it leaves the Giants going forward, why the Eagles are a premiership threat, why the Pies should start playing the kids, and are we seeing a changing of the guard at the top of the table?