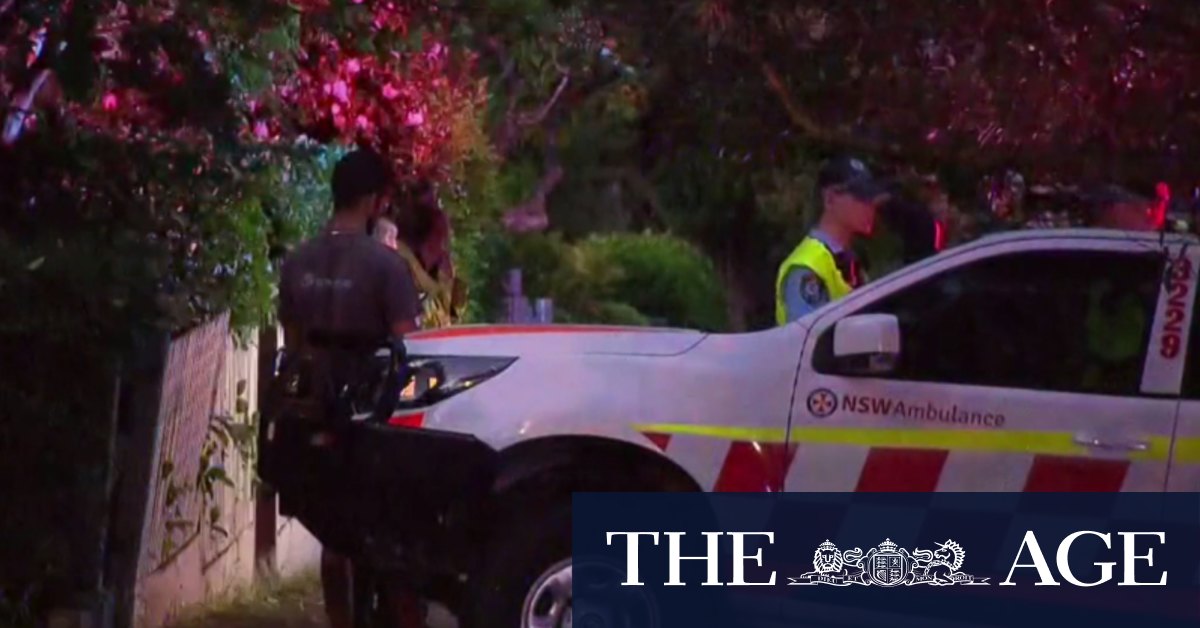 A 52-year-old man is dead after he injured his arm with a hedge trimmer while gardening on Sydney’s lower north shore on Tuesday evening.

Paramedics were confronted by a “traumatic and chaotic scene” when they responded to reports the man had been involved in an accident with the power tool on Smith Road at Artarmon about 5pm, NSW Ambulance said.

They treated the man for a serious cut to his right arm. A NSW Ambulance spokesman said the man was also experiencing a serious medical emergency when crews arrived.

“Police have been informed that the 52-year-old man was performing gardening duties at the time,” police said in a statement.

He was taken to Royal North Shore Hospital in a critical condition, but he later died.

NSW Ambulance Inspector Carolyn Parish said the man had been using the tool for hedging before he suffered the medical episode.

She said the patient had lost a large amount of blood and paramedics had worked to stabilise him at the property before taking him to hospital.

“Paramedic crews did an amazing job in an understandably traumatic and chaotic scene,” Inspector Parish said.

Previous What we can do to stop Indigenous deaths in custody
Next 10m doses a day: China’s vaccination rollout complete with ice cream