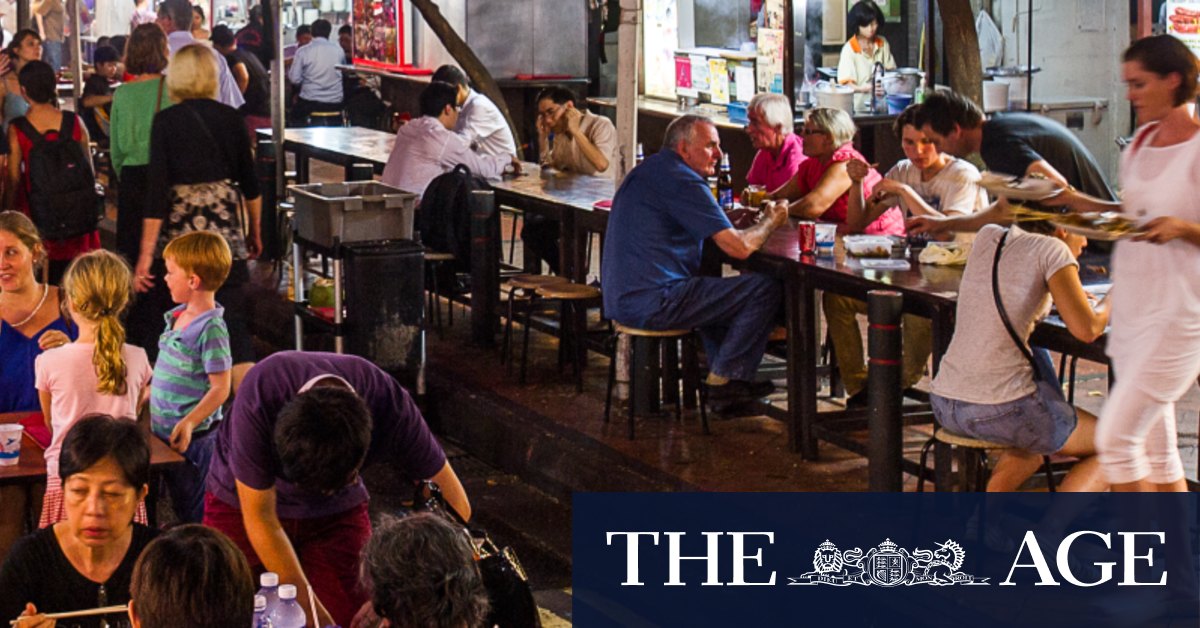 Victoria recorded no new local cases of coronavirus for the 40th day in a row on Wednesday as the federal government looks to open borders to several Asian and Pacific destinations without facing lengthy stints in quarantine.

There were 11,746 test results returned on Monday. Just one active case remains in Victoria – an international flight crew member who tested positive to COVID-19 on March 29.

Health authorities say that a total of 117,700 doses have been administered in Victoria, with 1,023 delivered in the past 24 hours as of Tuesday. Authorities say 98,584 of them are first doses and 19,116 are second doses.

The results come as the federal government considers opening quarantine-free travel to select Asian and Pacific destinations by August.

Immigration and health authorities are exploring plans to open up to Singapore within months, followed by other nations with low COVID-19 numbers such as Fiji, Vietnam and Thailand, as well as Japan and South Korea, although their daily case numbers are higher.

Prime Minister Scott Morrison and New Zealand Prime Minister Jacinda Ardern announced on Tuesday that a trans-Tasman travel bubble between the two countries would be established in less than two weeks.

From 11.59pm April 18 Wellington time (9.59pm AEST), Australians will be able to fly into New Zealand with no quarantine for the first time in more than a year.