PNG man who died of COVID-19 was a former governor 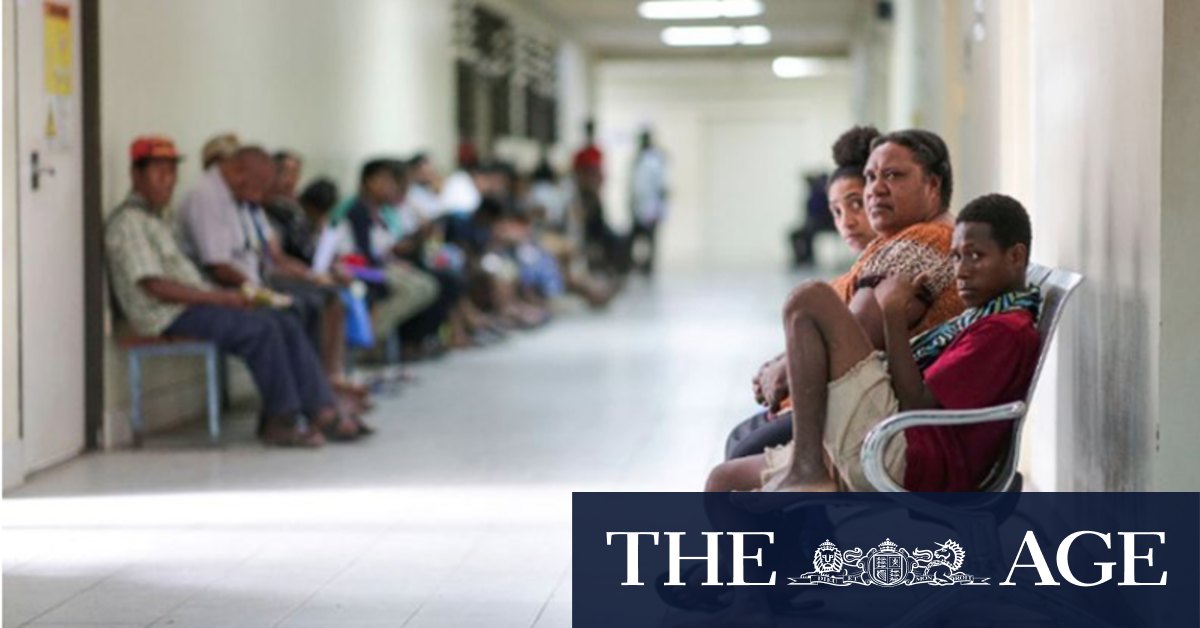 “My aviation life with Malcolm Kela Smith was a love and hate relationship as competitors, and we had our moments. However, we were the best of friends who shared more than a few beers together and assisted each other in times of need when it came to work.

“We both had the utmost respect for each other as brothers and aviators.”

Queensland Health offered its condolences to Mr Smith’s family in a statement.

“PNG is one of Queensland’s closest neighbours, and when we can offer support to our neighbours, we can, and we will,” the statement said.

The Pacific Island nation was struggling with a worsening COVID crisis, reporting hundreds of new cases a day.

Queensland’s Chief Health Officer Jeannette Young said on Saturday the situation in Papua New Guinea was of “enormous concern” because of the humanitarian crisis there, and because returned travellers and medevac patients from Papua New Guinea were putting enormous strain on Queensland’s hospitals.

Queensland has 70 active virus cases, many of whom are from or contracted the disease in Papua New Guinea before coming to Australia.

Because Mr Smith was diagnosed in Papua New Guinea and was airlifted to Queensland for treatment, his death would not be counted in the state’s official COVID-19 death toll, which stands at six.

The last person to die from COVID-19 who was listed on Queensland’s statistics was a patient who died on April 18, 2020, while they were in Sydney quarantine.

The last death in Queensland was about one year ago, on April 5, 2020: a 78-year-old man who died in Prince Charles Hospital after travelling on the Ruby Princess cruise ship.

As part of the announcement, Queensland Health warned that viral fragments had been detected at the Capalaba, Maroochydore and Maryborough wastewater treatment plants.

The state recorded zero new cases on Tuesday, from internal or external sources, after authorities managed to get a lid on the PA Hospital clusters before the Easter long weekend.

However, authorities were worried about overall testing rates, which fell sharply after lockdown was lifted last Thursday.

After recording more than 30,000 tests a day last week, Queensland recorded a little over 5000 tests in the 24 hours to Tuesday.

Dr Young said in a statement that anyone with symptoms, no matter how mild, should come forward and get tested.

“As we’ve seen over the past couple of weeks, we’re still in this pandemic and we can’t be complacent,” Dr Young said.

Previous ‘Arguing semantics’: Australia raises stakes in vaccine war with Europe
Next No new COVID-19 cases in Victoria as no-quarantine travel to Asia on table