Breaking News
Home / Sport / ‘We are going to correct it’: V’landys flags potential return of under 20s as blowout fix

‘We are going to correct it’: V’landys flags potential return of under 20s as blowout fix

admin 2 weeks ago Sport Comments Off on ‘We are going to correct it’: V’landys flags potential return of under 20s as blowout fix 9 Views 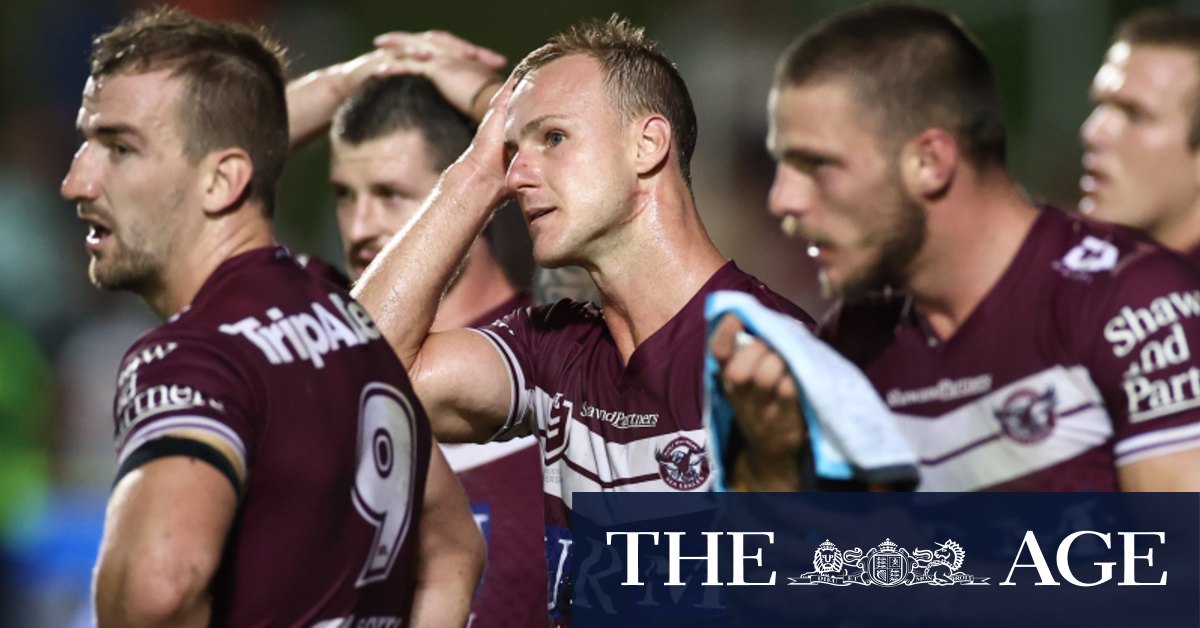 Club bosses on Tuesday told the Herald the under-21s state comps – the Jersey Flegg and its Queensland colts equivalent – worked fine in developing young stars. They also voiced concerns about the NRL looking to bring back the under-20s competition, warning it was a costly endeavour, particularly after COVID-19.

The divide has also put into question NRL plans for a second Brisbane team, with a further move to introduce an 18th team, potentially in New Zealand.

“We want under 20s and reserve grade coming back as a precursor in front of the game,” V’landys said.

“It’s no coincidence that while our participation is down we are having this problem.”

Last weekend featured four major blowouts in the first four matches. The Panthers smashed the Sea Eagles 46-6 in the opening game on Thursday night, before the Rabbitohs beat the Bulldogs 38-0 in the afternoon on Good Friday. The Storm then crushed the Broncos 40-6 that night before the Sharks ran up the biggest score of the weekend in a 48-10 victory over the Cowboys on Saturday evening.

Parramatta and Penrith are unbeaten on top of the table, in contrast to North Queensland, Canterbury and Manly who are yet to win a game and all have points differentials of worse than minus 100.

“I didn’t expect it to be this magnitude,” V’landys said. “But you can’t just put it on one factor. The rules probably have a small part. The under 20s have got a small part. The rosters have a major part; it’s a multitude of factors.”

V’landys said the NRL was working towards a “future strategy” to ensure the divide would be rectified, which will also consider introducing transfer windows.