What five super titans say about Your Future, Your Super reforms

admin 2 weeks ago Business Comments Off on What five super titans say about Your Future, Your Super reforms 9 Views 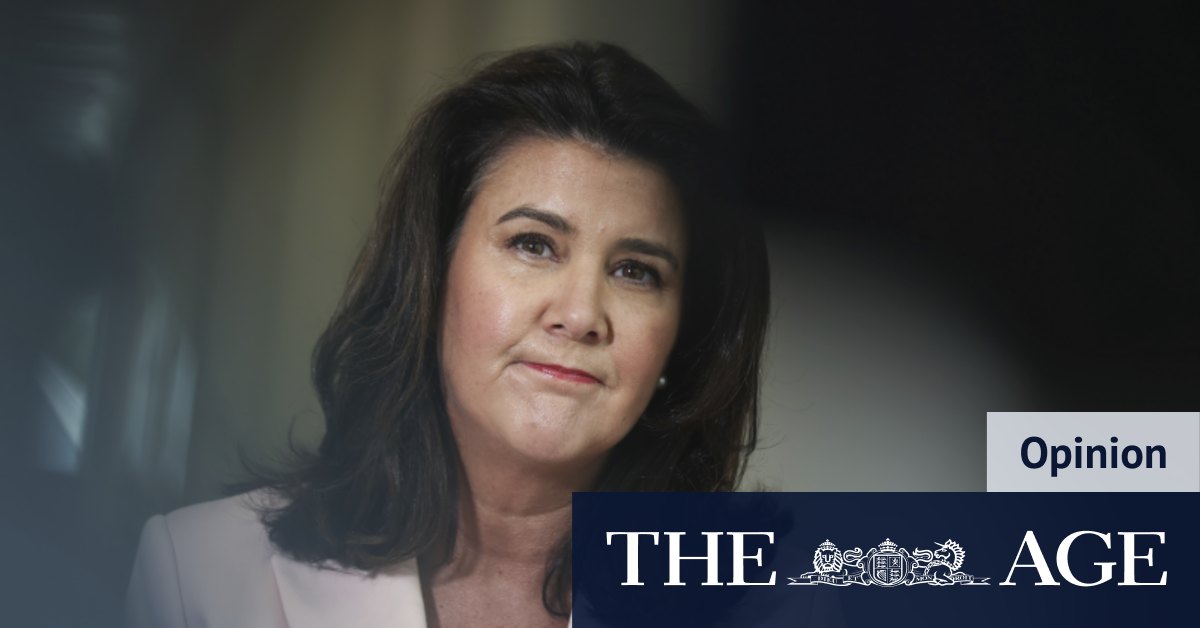 AustralianSuper says the test should rank funds on the overall return to members, by taking into account admin fees as well as investment returns. It also warns that funds may anchor their investment strategies to the test’s benchmarks, which might harm long-term member returns.

The $210-billion fund has also called for all fund trustees to be subject to the performance test, not just MySuper funds.

The Australian Securities Exchange-listed wealth manager wants to become the country’s largest fund, having recently taken over both ANZ and NAB’s superannuation businesses.

The best-interest duty introduces “financial” into its definition, requiring trustees to demonstrate that each expense authorised translates into money in the pocket for members. IOOF has labelled this “unworkable”, arguing that many expenses do not have “immediate, quantifiable” benefits.

The duty also reverses the onus of proof by operating on the presumption that a trustee has not acted in the best interests of members and requiring them to prove otherwise. IOOF says this is a “heavy burden” that will push up costs and might trigger opportunistic class actions.

IOOF says it is essential the regulators have a clear framework for how this duty will operate, and has called for greater industry consultation.

Formerly known as First State Super, AwareSuper has criticised the bill, claiming the intention does not match the approach.

The fund agrees the best-interest test would push up costs by increasing administration burdens, and also says it constitutes “legislative over-reach, uncharacteristic of a pro-business and anti-bureaucracy” government.

AMP says the bill would change the structure of the industry and could result in the emergence of four-to-six dominant funds, which would decrease choice for workers and drive up investment risks.

The wealth company said the package is being introduced with “undue haste” and called for the brakes to be pulled on its implementation for at least 12 months, to allow the Australian Competition and Consumer Commission to assess the impact.

The reforms also include the introduction of an online comparison tool that ranks and compares MySuper products. Among AMP’s key concerns is that excluding Choice funds from this tool could lead to workers switching to inappropriate funds.

The Australian Prudential Regulation Authority is the main regulator for the super industry, overseeing more than 150 funds with more than $1.9 trillion in assets under management.

APRA believes the policy is necessary and appropriate and would go some way to prevent members from languishing in under-performing funds.

It says the performance test would build on work already being done to call-out dud funds, and the best-interests duty would serve to focus trustees’ minds on the records they must keep to show they are operating dutifully at all times.