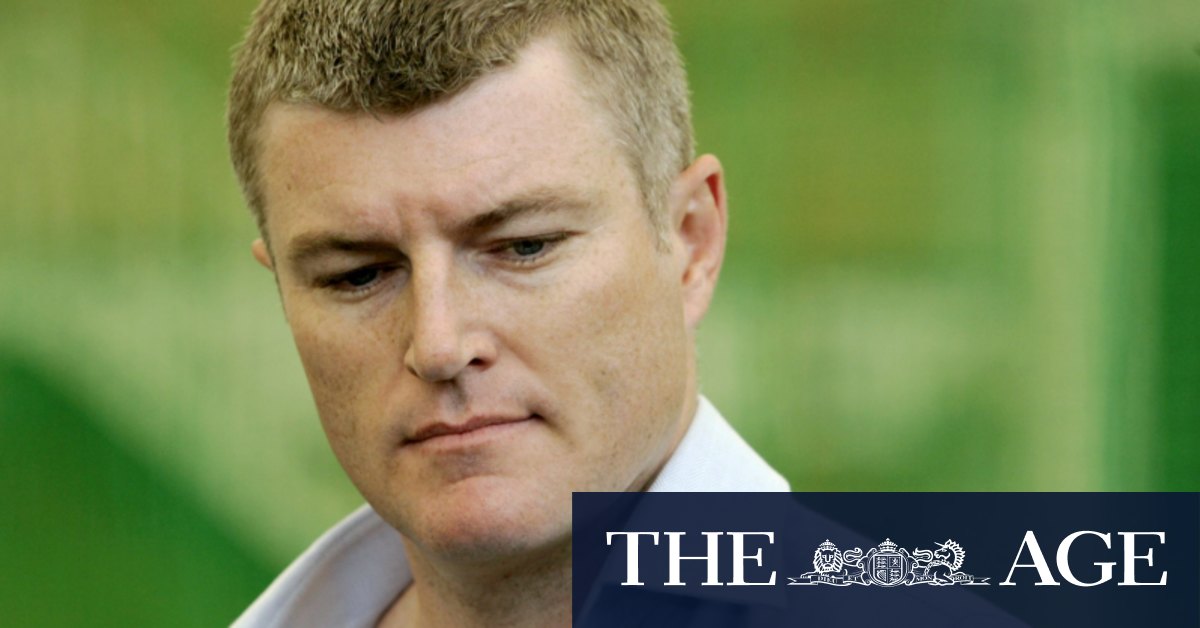 About 8pm on Wednesday, April 14, MacGill was allegedly confronted by a 46-year-old man near the intersection of Parraween and Winnie streets at Cremorne.

A short time later the pair were approached by two other men and MacGill, 50, was forced into a vehicle.

MacGill was then driven to a property at Bringelly, more than 60 kilometres away in the city’s south-west, where three men allegedly assaulted him and threatened him with a firearm.

About an hour later, MacGill was driven to the Belmore area, about 40 kilometres away, and released.

The incident was reported to officers from North Shore Police Area Command on April 20.

Detectives from the State Crime Command’s Robbery and Serious Crime Squad were notified and subsequently commenced an investigation under Strike Force Cain.

Following extensive investigations, strike force detectives, with assistance from Raptor Squad and the Public Order and Riot Squad, arrested four men – aged 27, 29, 42 and 46 – from 6am on Wednesday.