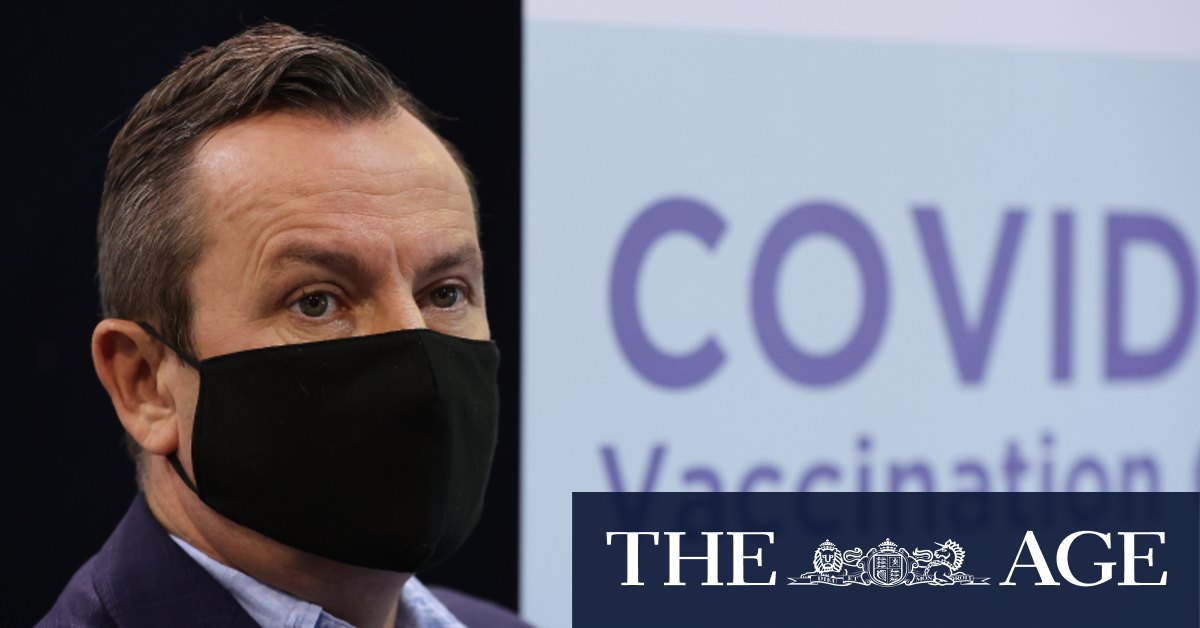 WA Premier Mark McGowan is due to give an update about the state’s COVID clusters at a press briefing with WA’s Education Minister Sue Ellery at the construction site of the Piara Waters Secondary College site.

On Tuesday six new exposure sites were added in relation to the Pan Pacific hotel cluster, which started after a security guard, known as case 1001, caught the virus from a returned traveller from the US.

“The pleasing thing about it is we’re not seeing recurrences in community spread,” he said.

When asked whether WA would be wearing masks in the longer term Mr Dawson said across the globe and in the eastern states people had become used to wearing them.

Mr Dawson said once authorities were confident they had ‘ring fenced’ all the close and casual contacts of case 1001 they would consider easing restrictions for large crowds.

and now you don’t.Credit:Getty Further stardom came when he featured as “Mr October” in a …