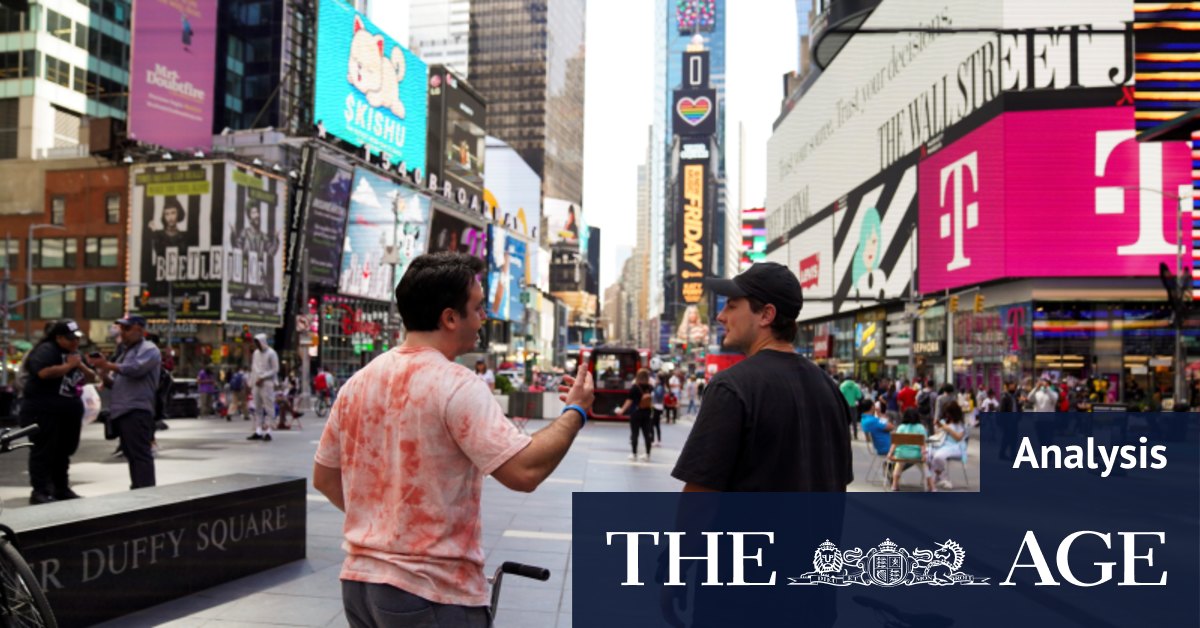 Listening to Walensky and Fauci, I was struck by how their statements differed to those of Australian politicians. While Australia has excelled at keeping the virus at bay, the country seems to be falling behind the rest of the world in its understanding of what the vaccines can do.

In an interview with News Corp earlier this month, Prime Minister Scott Morrison said: “We don’t as of yet have considerable clinical evidence that tells us transmission is preventable [after vaccination].“

Health Minister Greg Hunt has also been cautious, if more positive, by saying the vaccines are “likely to be very effective at preventing transmission”.

It would be more accurate – and useful – to say the evidence is in and it’s clear the vaccines being used in Australia are extremely effective at preventing the transmission of COVID-19.

This evidence should be top of mind in debates about whether to loosen restrictions on international travel for vaccinated Australians and whether they should be allowed to quarantine at home, rather than a hotel, when they return.

Of the 95 million Americans who were fully vaccinated by April, the CDC identified just 9245 so-called “breakthrough” infections (people who contracted the virus after their vaccinations). That’s backed up by a CDC study released this month that found healthcare workers vaccinated with Pfizer or Moderna were 90 per cent less likely to get infected with COVID-19.

An April study from the United Kingdom found that one dose of AstraZeneca or Pfizer cuts the risk of transmitting the virus by almost 50 per cent. That followed AstraZeneca findings, released in February, that a single dose of the vaccine reduced transmission of the virus by 67 per cent.

“Not only do vaccines reduce the severity of illness and prevent hundreds of deaths every day, we now see they also have an additional impact on reducing the chance of passing COVID-19 on to others,” said Mary Ramsay, head of immunisation at Public Health England.

These results have thrilled public health experts in the US and UK. But they will sound disappointing to any Australian who believes vaccines should be 100 per cent effective at blocking COVID-19 infections.

It’s incumbent upon Australian politicians and local health experts to inform the public that such a vaccine will probably never exist and certainly won’t any time soon.

What people should expect is to fundamentally downgrade the threat posed by COVID-19 once a high percentage of the population is vaccinated – most importantly, once the elderly and those with pre-existing conditions have received their jabs.

The fact the vaccines virtually eliminate the risk of serious illness should make the prospect of some community transmission far less alarming than it was before. After all, the reason to fear COVID-19 is not the virus itself but the extent to which it can lead to hospitalisations and deaths.

As the virus mutates, it’s important for authorities to stay alert. It’s possible that future variants will undermine the effectiveness of the vaccines, leading to new restrictions and a need for booster shots (the UK is speeding up its timeline for second doses in order to combat the new Indian variant).

Until that point, there’s no need to equivocate about their impressive ability to prevent the spread of COVID-19.

As politicians try to encourage Australians to get their jab and prepare the nation to reopen its borders, they should be championing the vaccines as the medical miracles they are.

It is vaccines that liberated America from mandatory masks and it’s vaccines that will liberate Australia from its isolation from the rest of the world.