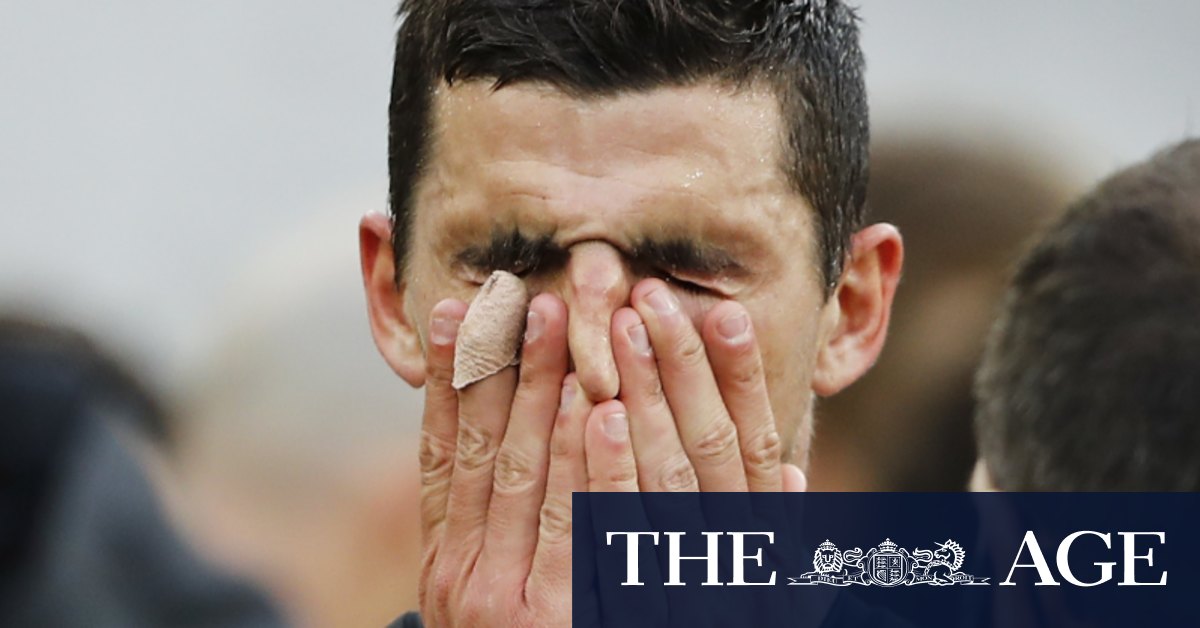 But Tigers players may vote to return home to their families when they were scheduled, in which case the league would allow them to. The problem, however, is the players would have to then do a seven-day hard quarantine in Perth when they return to face West Coast.

Carlton, too, could stay in Sydney for another week after playing the Eagles at the SCG on Sunday, given they are due to play GWS at Giants Stadium in round 14.

Moving the Blues’ round-13 bye, however, would not be as straightforward as it would be for Richmond, because Carlton’s bye does not line up with the Giants’, as the Tigers’ bye does with the Eagles.

The plethora of moving parts is making it increasingly difficult for the league’s fixture team to keep the season moving with nine games each weekend.

A senior source at the AFL told The Age the league is still hopeful that even if Victoria’s lockdown is extended beyond Thursday, it will only last until early next week.

But the AFL would still need to deal with the delayed effect of state’s reopening their borders.