Breaking News
Home / Latest News / ‘Not out of the woods yet’: Hunt on for source of state’s four new COVID-19 cases

‘Not out of the woods yet’: Hunt on for source of state’s four new COVID-19 cases

admin 1 week ago Latest News Comments Off on ‘Not out of the woods yet’: Hunt on for source of state’s four new COVID-19 cases 17 Views 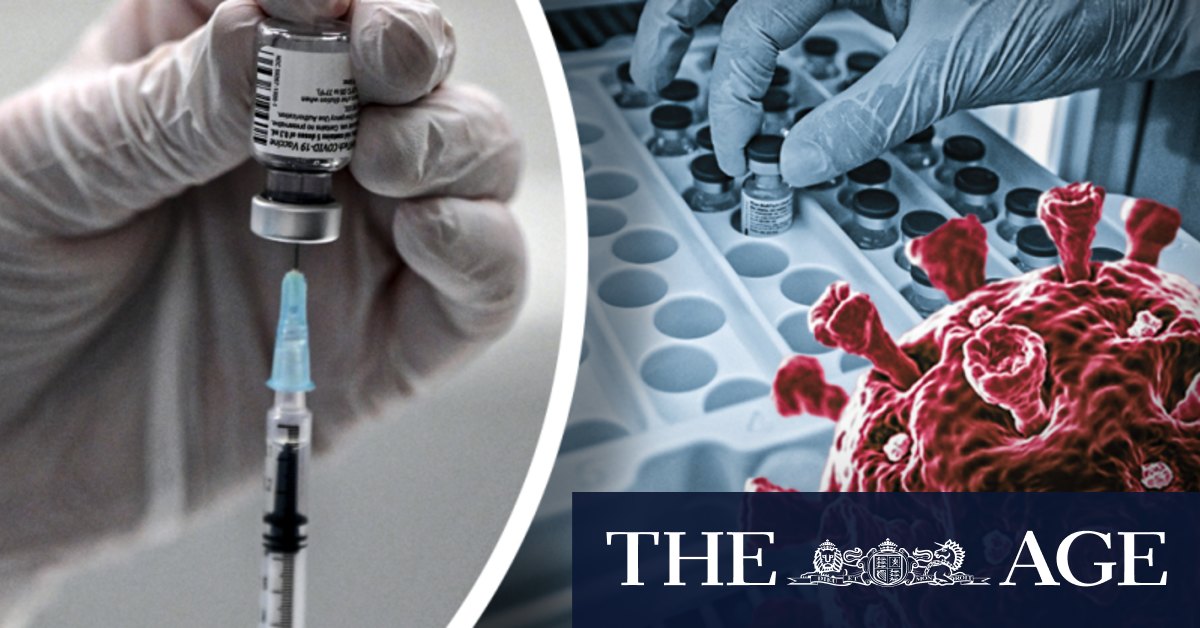 The first case in the family, the man in his 80s, became symptomatic on June 7 and got tested the next day, meaning exposure sites were limited.

Professor Cheng nonetheless cast doubt on lifting more restrictions next week, a move the government had foreshadowed on Wednesday.

“As I’ve said before, once we get down to small numbers, what happens next is very dependent on who those last cases are, what they do and how infectious they are,” Professor Cheng said.

“I think one thing we were very keen to make sure … was that there weren’t any links to sensitive settings like schools or disability settings or public housing or anything like that,” Professor Cheng said.

Despite them having no link to those high-risk settings, he said the four cases were the “strongest reminder that we are in no means out of the woods yet”.

“So, depending on how things go in the next week, and as the last week’s case have shown it really is very much a day-to-day proposition, we may need to hold the current settings a little longer,” he said.

“But obviously we’ll have more to say on this as investigations proceed.”

There were no new cases in hotel quarantine recorded on Thursday and there are now 78 active cases in the state.

The state administered 20,784 doses of coronavirus vaccine on Wednesday taking the total number of state-administered doses to 725,049.

New exposure sites include Marco Fine Food and Groceries in Reservoir, a BP in Thomastown, the Coles at Bundoora Square and Bunnings Warehouse in Thomastown.

If you have been to those locations in the times indicated on the government exposure site list, it’s important you get tested as soon as possible.

Authorities are also still working to trace the movements of the Victorian couple who drove to Queensland earlier this month before testing positive on the Sunshine Coast.

The Queensland government announced on Thursday morning that the husband of a Melbourne woman who tested positive the previous day had also tested positive. The husband was tested in Sunshine Coast University hospital overnight.

The pair travelled from Melbourne on June 1, arriving in Queensland by car on June 5.

Professor Cheng said the Melbourne couple became symptomatic on June 3, meaning they were infectious from about the time they left home.

“While we can’t pinpoint the source of this infection, we’re aware that one of the cases checked in near the Craigieburn shopping centre on May 23 … we’ve had nine cases linked to that shopping centre to date,” he said.

The couple were first interviewed by Queensland health authorities and then NSW, with Victorian contact tracers to speak with them later on Thursday. It’s still unclear how the couple became infected.

NSW Health Minister Brad Hazzard said there was a very real risk to the state posed by the couple.

Meanwhile, Queensland Health Minister Yvette D’Ath said she would not judge anyone’s behaviour until she had all the facts as to why the couple travelled from Melbourne to Brisbane while Victoria was in lockdown.

The hotspot was originally declared for a week from May 28 before it was extended on June 4 until 11.59pm on Thursday. The end of the hotspot designation means federal financial support for Melburnian workers affected by the COVID-19 lockdown announced last week will come to an end.

Previous ‘Acting against our own interests’: WA Premier fires up on Australia-China relationship
Next $250K in fines issued for travel breaches as authorities investigate Melbourne couple’s movements