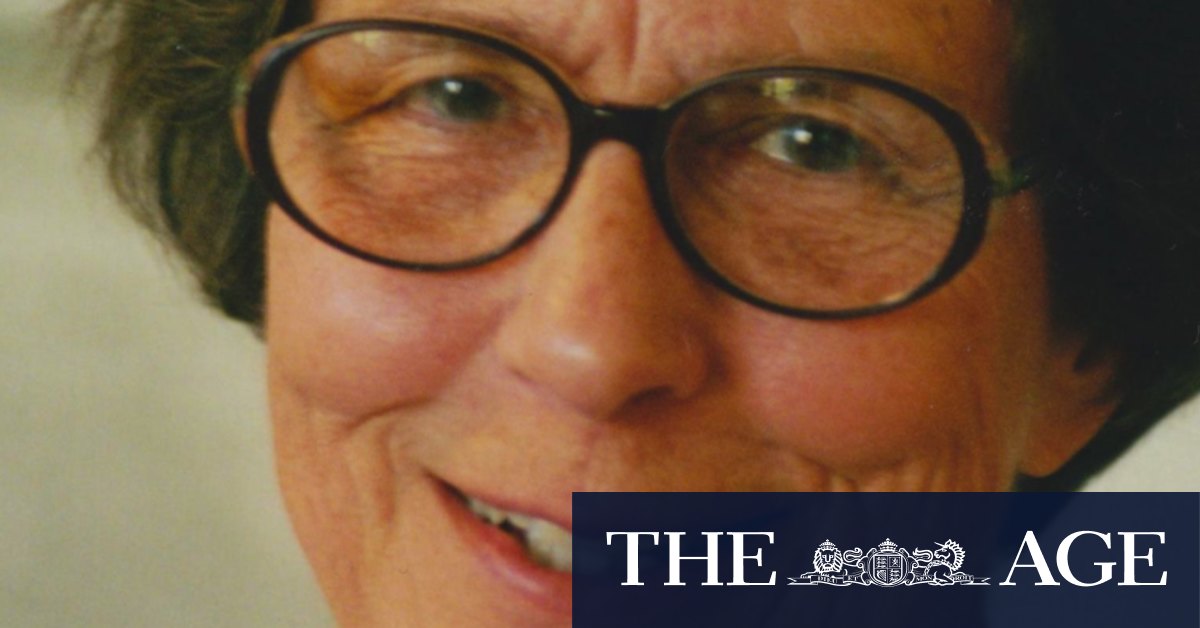 For Noni and the Loreto Sisters of Australia, the rediscovery of their origins led to reclaiming their spirituality in a fresh way. Their founder, Mary Ward, was a 17th-century Yorkshire woman who inspired the women who joined her to gain strength from their “free and open access to God”. Mary Ward’s vision for a new form of religious life for women modelled on that of the Jesuits was totally unacceptable to the Church of her day. Nonetheless, her Institute survived although in modified form and divided into several branches from which the Irish branch, to which Australia belongs, emerged.

Sister Noni was province leader for nine years and guided the sisters into the fullness of renewal. “I think we came to freedom,” she said. “And, a lot more humanity.” Sisters were encouraged to take responsibility for their lives internally and externally. Diversity of dress was common, and many sisters sought higher qualifications while others left Loreto schools to work with those in need, above all the poor and oppressed, in the spirit of Mary Ward’s original vision. The greatest compliment one can pay a Loreto sister is to call her a Mary Ward woman.

During her time as province leader, Noni began the painful process of handing on the Loreto schools in Australia to lay people. Government funding ensured the survival of the schools but there were not enough sisters to run them without lay staff. Noni wrote in her report to the general congregation in Rome in 1992: “In the instances of ‘handing on’ (not ‘handing over’) to lay colleagues, we are surely making real the ministry of laity in the Church: a sign of true collaboration of a mature, formed Christian lay leadership. In this we may rejoice, as we assist in the handing on of our traditions, values and spirituality, of our way of following Christ, of discipleship.”

In July 1986, Noni was elected to the highest office in the institute – that of general superior of the Irish branch of the institute based at the Mother House in Rome. Sister Libby Rogerson, who joined her from Australia as a member of the general council, captures the flavour of this time. “Noni brought to the leadership openness, humour and a loving understanding of the human condition. She urged all of us to broaden our horizons and see the institute as an international company of women deeply connected to Church and the world.”

Sister Cecilia O’Dwyer, a member of the Spanish province of the institute, also recalls her time as a member of the general council during Noni’s second term of office. The general superior challenged the sisters globally to awareness and action where they saw a need. “During these years, the seeds for our commitment to justice, peace and integrity of creation were sown,” she says. “She and her council offered opportunities in many different ways, which were challenging then, but are an integral part of our lives today.”

These challenges included forging bonds of friendship with other branches of the institute, initiating inter-branch projects such as working with Rwandan refugees in Tanzania, developing a “global brain” regarding poverty and injustice, racism, sexism and the exploitation of women, and raising respect for the environment.

In 1997, the year she left Rome, Noni was honoured by the Australian government as a Member of the Order of Australia: “For service to education, to health care and the Catholic church, particularly as worldwide superior general of the institute of the Blessed Virgin Mary, the Loreto Sisters.” She was also awarded an honorary doctorate from the Australian Catholic University.

Reflecting on her time as general superior, Noni Mitchell acknowledged the profound changes she had experienced in her time as a religious woman: “The shift from monastic separation from the world to apostolic insertion among the people; the shift from external observance to inner freedom of spirit; the growing appreciation of the feminine in life and spirituality, and of the gifts and place of women in the world and Church. These are some of the signs of the new day. For our founder, Mary Ward, the time was not ripe. For us, the dawn is breaking.”

Mary Ryllis Clark is the author of Loreto in Australia.

Previous Facebook expands working from home option to all employees
Next More than ever, the right office is imperative for workers