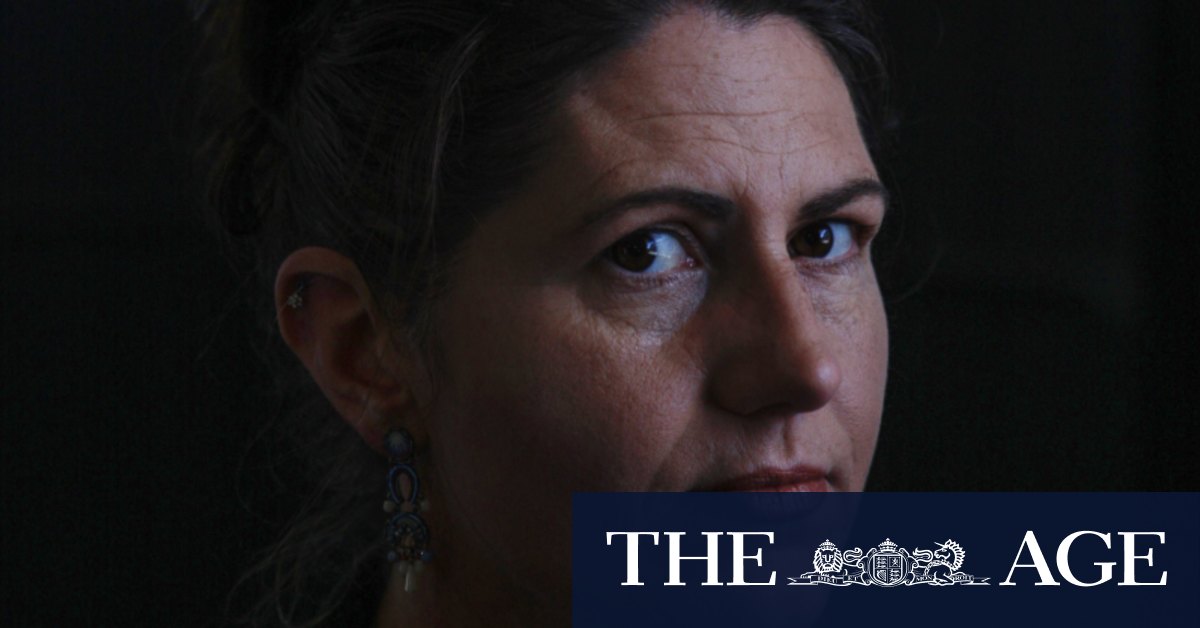 “When framed as a social justice agenda, culture reform in defence is easily ridiculed. And I understand that. Defence, after all, is about fighting, protecting our national interests; shaping deterring and responding. However, there are significant risks to that war fighting capability being undermined.”

Dr Crompvoets said she was proud of the work she had done in defence over the past decade, from looking at veteran’s health and wellbeing to stakeholder relationships and illegal conduct on operations.

“I am unapologetic about raising issues that I see as significantly jeopardising the reputation and capability of defence,” she said.

“And for those who wish to silence me and my work I say this – I won’t be bullied or intimidated. Cultural change needs to happen, as everyone in this room knows. And it should be done sensibly with buy-in from all levels.”

Mr Dutton last week confirmed he had sought legal advice about the upcoming publication of Dr Crompvoets’ book, saying he did want the military to be “distracted by things that have happened in the past”.

Dr Crompvoets said her book had “somewhat bewilderingly” received a lot of attention and she had been criticised for daring to write it.

“But for a book for which I was paid nothing, and a decade of work by myself and my incredible team, I am reassured by the many messages I get from young members of the ADF who have reached out to me and who underline the criticality of this work – for speaking up, for speaking out, and for listening,” she said.

Dr Crompvoets said having worked closely with members of the Australian Defence Force for nearly a decade, she was “well practised and experienced in handling matters that could impact national security and Australia’s national interest”.

“To my critics, make no mistake: my record in this regard – particularly when highly sensitive allegations of war crimes were confidentially disclosed to me – speaks for itself,” she said.