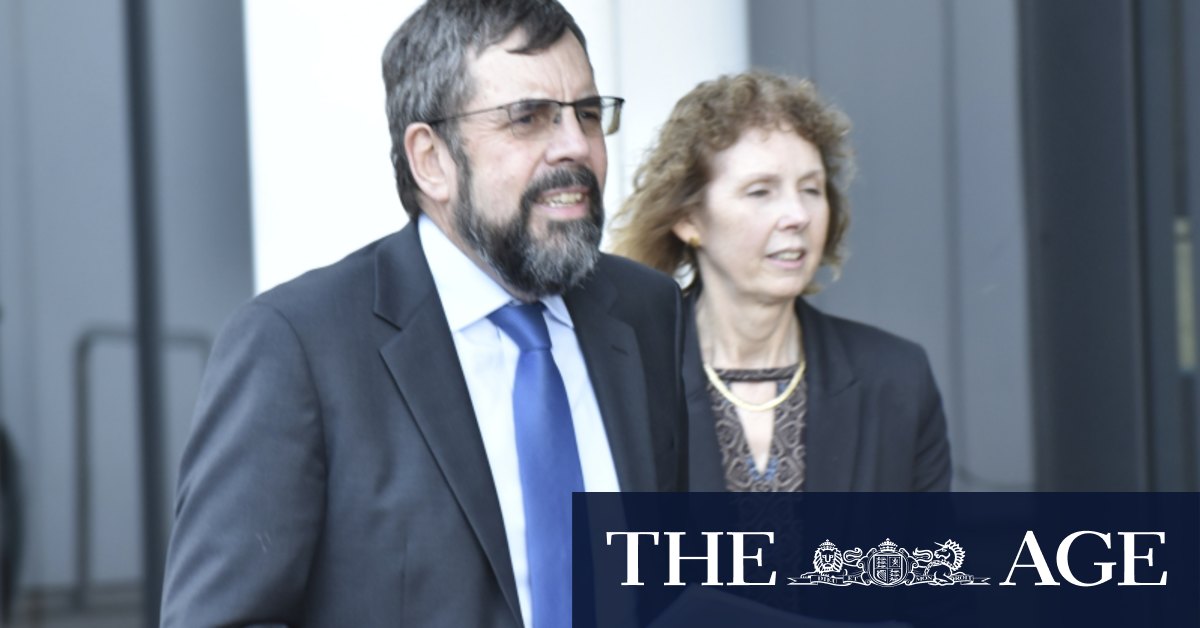 “While there was the very unfortunate and tragic death of the lady in New South Wales, of the 48 cases that have presented with the diseases so far, 31 have already recovered and returned home, there have been two deaths.”

He said the likelihood of a 55-year-old who contracted COVID-19 dying from the disease was one in every 1250.

A report released by the Department of Health on Monday showed for every 1.7 in 100,000 people aged 60 to 69 who suffer a blood clot from the AstraZeneca vaccine, the benefits to that cohort being vaccinated would result in three deaths, seven ICU admissions and 30 hospitalisations being prevented.

Dr Robertson said between 70 and 80 per cent of the community would need to be immunised to consider lifting international borders, and prevent lockdowns in response to outbreaks.

“But we’ve just got to remind everyone that COVID is a deadly disease that causes far, far more clots, far, far more illness, hospitalisation and death then anything you could possibly get from a vaccine,” he told Radio 6PR.

“AstraZenaca is not a second-class vaccine, all vaccines have very small risks of side effects, allergies and other effects … it remains an extremely safe vaccine, an extremely effective vaccine.”