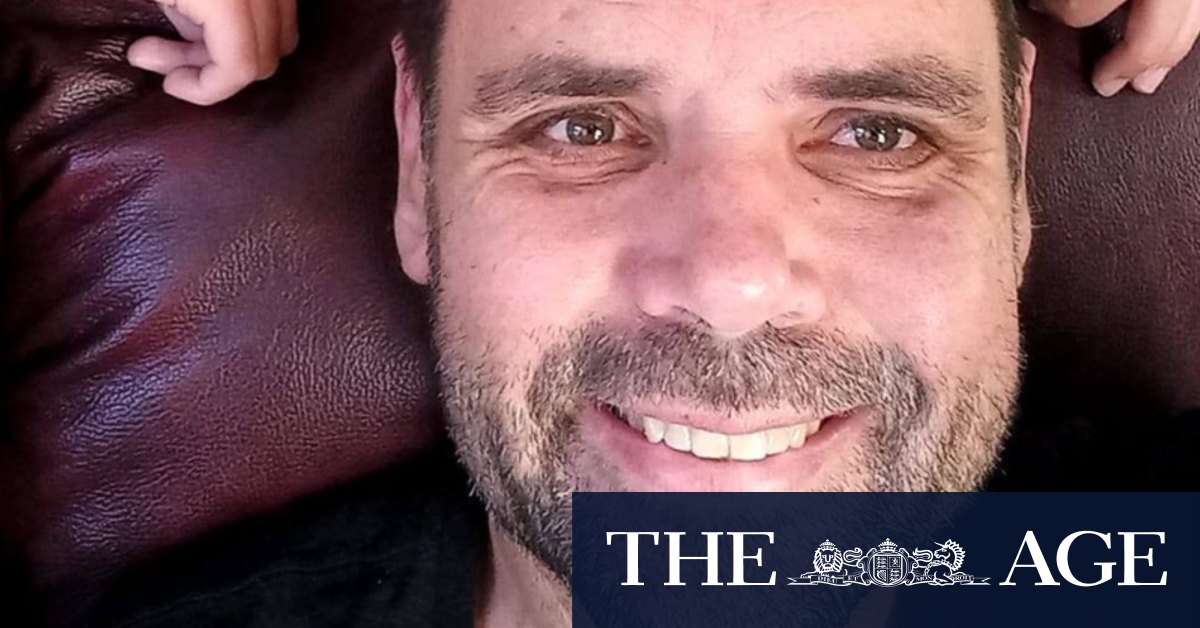 “Police will allege that the female sprayed something on the male and then stabbed him,” he said.

“We’ll allege that the man ran away and the woman followed and subsequently stabbed him in the neck.”

Triple-zero calls suggested Ms Coue had stabbed Mr Rooney in the neck, while the boy was seen running from the incident.

Superintendent Fleming said police would allege the attack was “brutal, unforeseen by the victim, and tragic in all regards for that poor boy, who had to see what happened to his father”.

Mr Rooney and Ms Coue had been in a relationship that ended more than five years ago.

Police said there were no current domestic orders between them.

Ms Coue, born in Hungary, appeared in the Brisbane Magistrates Court on Thursday and was also charged with two counts of assault occasioning bodily harm and one count of going armed so as to cause fear.

Her matter was adjourned to July 12 after she made no plea to the charges and refused to seek legal advice.

Previous Healthcare workers in isolation after nurse worked across two hospitals while infectious
Next Blast from the past: western Sydney man arrested for alleged supply of opium