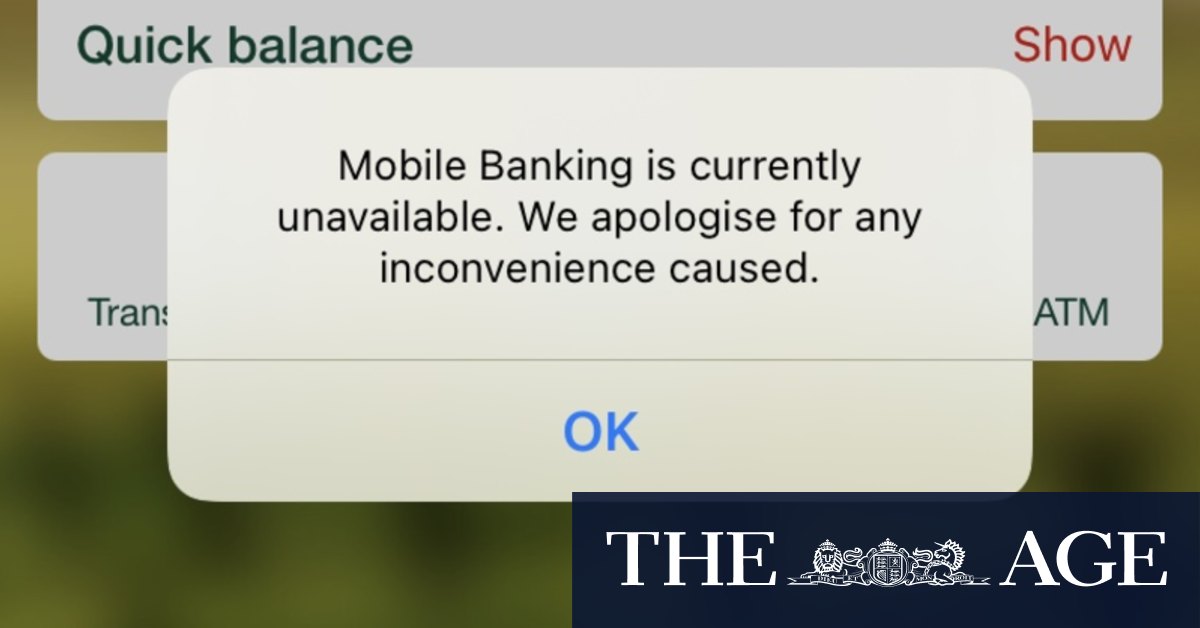 A range of banks, including big four lenders Commonwealth Bank, Westpac and ANZ, are scrambling to find the source of an outage that is affecting internet banking and access to online apps across the country.

Commonwealth Bank used Twitter to apologise for the outage and thank customers for their patience. “We’re aware some of you are experiencing difficulties accessing our services and we’re urgently investigated,” CBA posted around 3pm.

CBA customers said internet banking and the online app were down, but other services such as Apple Pay are still running.

Westpac customers, including those who bank with St George and Bank of Melbourne, also reported being unable to access internet banking in what is understood to be a “major telecommunications outage”.

ANZ has confirmed some impact from the outage, but was unable to provide further details.

Telstra confirmed it was investigating the outage.