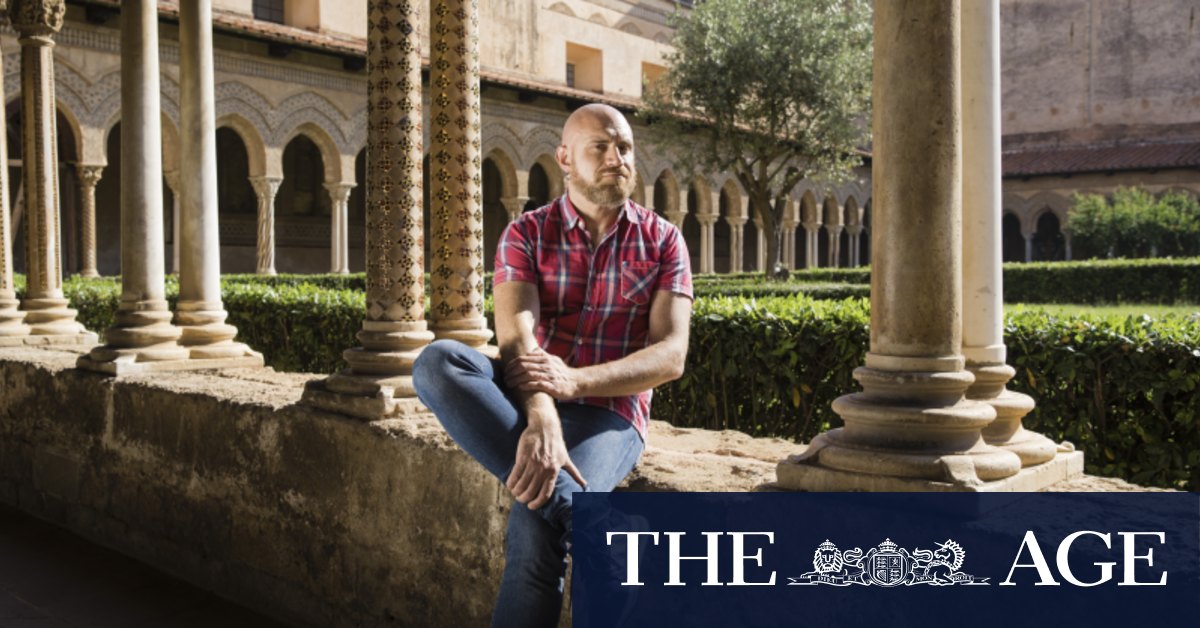 He entered the Vatican at age 27 and found himself surrounded by eccentric co-workers. Another Latinist had dated Italian poet and filmmaker Pier Paolo Pasolini in his youth before becoming a priest and had a habit of screaming profanities. Lepore was in heaven, and every day at 11am, he would take tea and chat in Latin with his co-workers.

But the extracurricular activities proved distracting. “Inside the Vatican,” he said, “it got worse.”

He pursued relationships with priests and bishops, some of whom addressed one another with female terms of endearment such as “bella,” he said. Others nicknamed one cardinal Platinette, after a famous Italian drag queen. Lepore became known, he said, as “the star of Hollywood” because he wore a Borsalino hat, cuff links and a pocket watch.

He blames a jealous-whisper campaign for forcing him out of the Latin section. But he landed a spot in the Vatican Library, where he became secretary to powerful French Cardinal Jean-Louis Tauran.

But the excesses of Rome eroded his faith. He stopped celebrating masses, continued dating and started feeling “like a hypocrite”. In a case of self-sabotage, he visited gay pride sites and watched pornography on his office computer. Soon enough, authorities told him he would have to return to Benevento.

“My son, you were too naive,” he recalled the late Tauran telling him.

He announced he would leave the priesthood altogether, and then spent four years, as he put it, in the wilderness. He had a “double coming out” to his parents, about leaving the priesthood and being gay, and they didn’t talk to him for years. He bumped into priests he knew at cruising spots and various bathhouses, including one in a building owned by the Vatican. He said he went to drug-fueled parties at the Abbey of Montecassino, which traces its roots back to St Benedict. He earned some money with private lessons in Latin and religion and some initial reporting jobs, but he felt lost.

In 2013, a cardinal delivered a letter from Lepore explaining his situation to the newly elected Pope Francis. In October, Lepore’s phone rang, with Francis telling him he admired him for his “consistency” and “courage” in not living a double life and that he wanted to help him with his economic travails, according to Lepore.

(A Vatican spokesperson did not return a call for comment.)

Free from the church, Lepore threw himself into activism for gay rights. In February 2019, he became the star witness of Frederic Martel’s buzzy book In the Closet of the Vatican, where Lepore’s estimate that 80 per cent of the Vatican staff are gay made a splash.

Later that year, Ivan Scalfarotto, a politician who is now an undersecretary in Italy’s Interior Ministry, told the new editor of Linkiesta about a guy who knew everything about the Vatican. The editor, Christian Rocca, was intrigued.

Last year, Rocca floated the idea of a daily column in Latin, which he admitted was not great for search engine optimisation but seemed like it might be fun.

And then he immediately got to it.