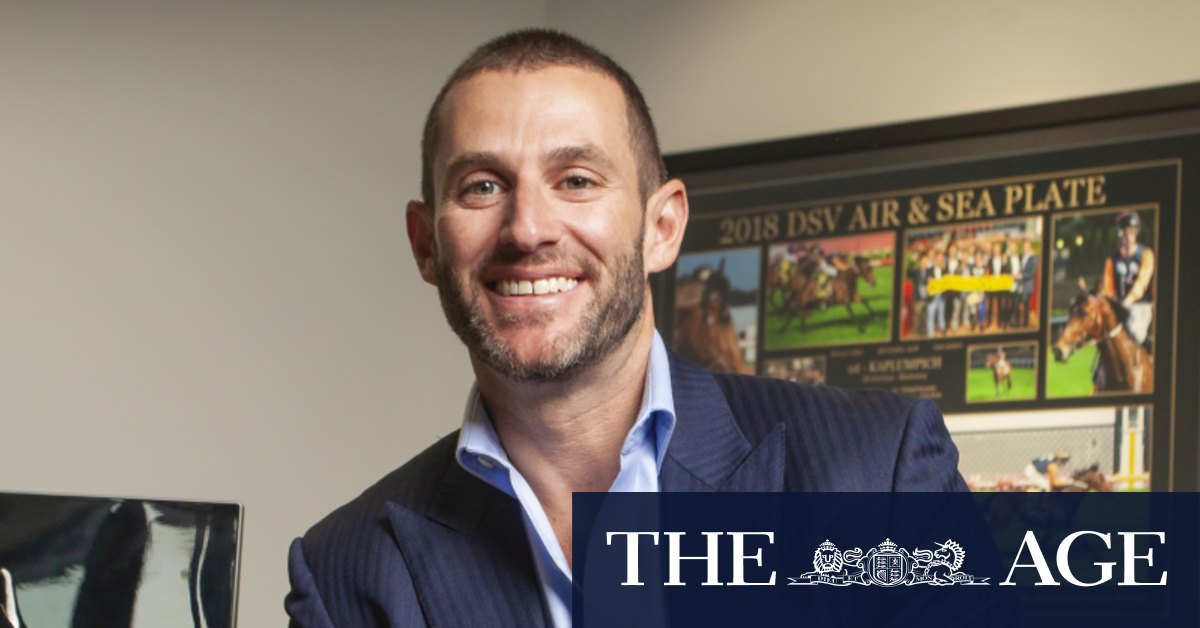 “I don’t think we do it enough to be frank.”

On Saturday, Incentivise, the four-year-old son of Shamus Award made it five wins in a row. He took out a benchmark-78 staying race over 2500 metres, winning by 9.5 lengths, which resulted in his Caulfield Cup odds shortening to $26 and his Melbourne Cup odds slashing to $51.

“You put yourself under a lot of pressure when you make an aquisition like that and obviously it becomes public knowledge and you feel the heat a bit, but I certainly feel he vindicated my faith in him and now it’s about finding a path towards getting into one of the major handicaps this spring,” Sokolski said of Incentivise, who will join Peter Moody’s stable from the Toowoomba stable of Steve Tregea before the spring.

“It was just purely opportunistic. I’m obviously always looking for acquisitions. I haven’t bought a horse out of Europe this year … I just haven’t seen a horse do what he’s done for a long, long time and that was prior to yesterday. He’s now won three races by a cumulative 25 lengths – I challenge anyone to find me a horse that’s done that in modern times.

“I just had to be part of him, so I aggressively pursued him.

“We feel like we’ve got a horse that’s talented enough to warrant a crack at the major handicaps.”

Incentivise, also part-owned by Ozzie Kheir, is likely to run in a fortnight’s time in the 2400-metre Caloundra Cup, as he looks to increase his handicap rating ahead of the spring.

One of Sokolski’s other leading Melbourne Cup aspirants, Il Paradiso, is still in ”recovery mode”, having not raced since the 2019 Cup.

“We’re hopeful to get him back for the spring but admittedly the horse is facing an uphill battle,” he said.