admin June 26, 2021 World News Comments Off on Britney Spears apologises to fans ‘for pretending like I’ve been OK’ 16 Views 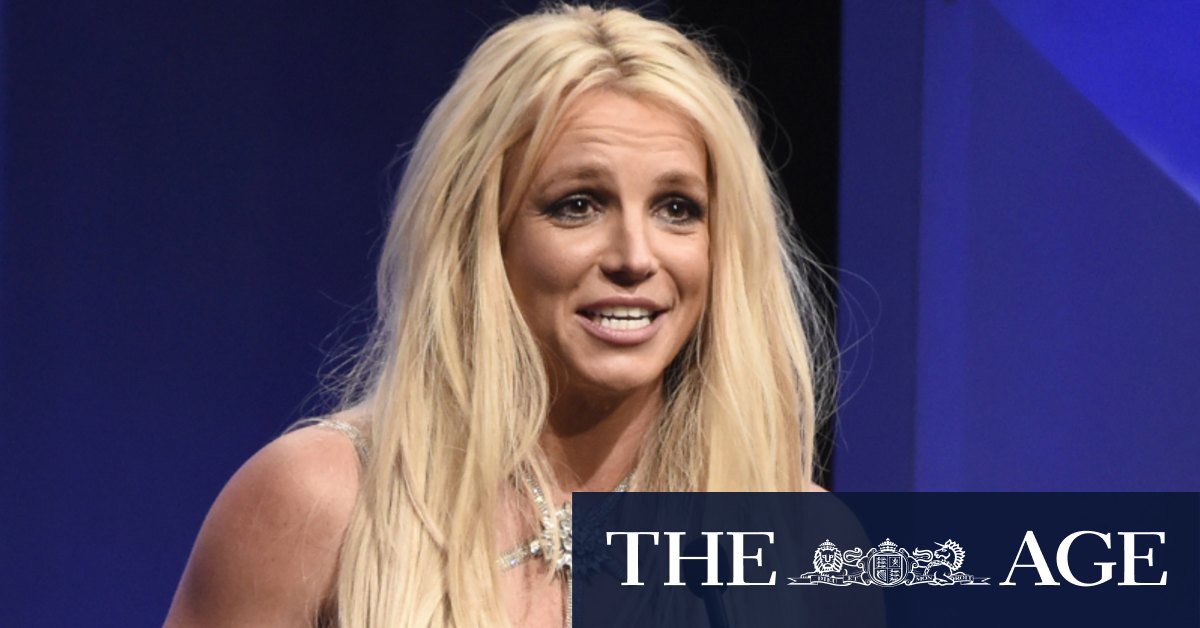 Los Angeles: One day after pleading for her freedom from the court-mandated guardianship over her personal and professional life, Britney Spears addressed her fans directly in an Instagram post.

“I just want to tell you guys a little secret,” she wrote. “I believe as people we all want the fairy tale life and by the way I’ve posted … my life seems to look and be pretty amazing … I think that’s what we all strive for!!!! That was one of my mother’s best traits … no matter how shitty a day was when I was younger … for the sake of me and my siblings she always pretended like everything was ok. I’m bringing this to people’s attention because I don’t want people to think my life is perfect because IT’S DEFINITELY NOT AT ALL … and if you have read anything about me in the news this week … you obviously really know now it’s not!!!!

“I apologise for pretending like I’ve been ok the past two years,” she continues. “I did it because of my pride and I was embarrassed to share what happened to me … but honestly who doesn’t want to capture there Instagram in a fun light !!!! Believe it or not pretending that I’m ok has actually helped … so I decided to post this quote today because by golly if you’re going through hell … I feel like Instagram has helped me have a cool outlet to share my presence … existence … and to simply feel like I matter despite what I was going through and hey it worked … so I’ve decided to start reading more fairy tales!!!!!”

The pop star testified via telephone in a hearing in downtown Los Angeles on Wednesday, during which she asked to be freed from her conservatorship. “I truly believe this conservatorship is abusive,” Spears told Judge Brenda Penny.

The conservatorship — a measure typically reserved for people who cannot take care of themselves, such as the elderly, infirm and mentally disabled — places the 39-year-old singer and her estimated $US 50 million ($65 million) estate under the control of her father, Jamie Spears, and the Bessemer Trust.

Spears argued to end the decade-plus arrangement on Wednesday, citing her ability to work independently as a musician and performer, and alleging breaches of her privacy and personal autonomy by her father and employees. On social media, celebrities such as Cher, Halsey and Mariah Carey rallied in support of the singer using the hashtag #FreeBritney.

“Even though she is an adult and appears competent and ready to take over her own affairs, the court has the discretion and responsibility to decide if it is in Britney Spears’ best interest to remove the conservatorship,” trust and estates lawyer Sabino Biondi said on Thursday.

Previous WHO says jury out on ‘fleeting contact’ strain of Delta virus in Australia
Next From the Archives, 2014: Franklin lifts Swans to win over the Power