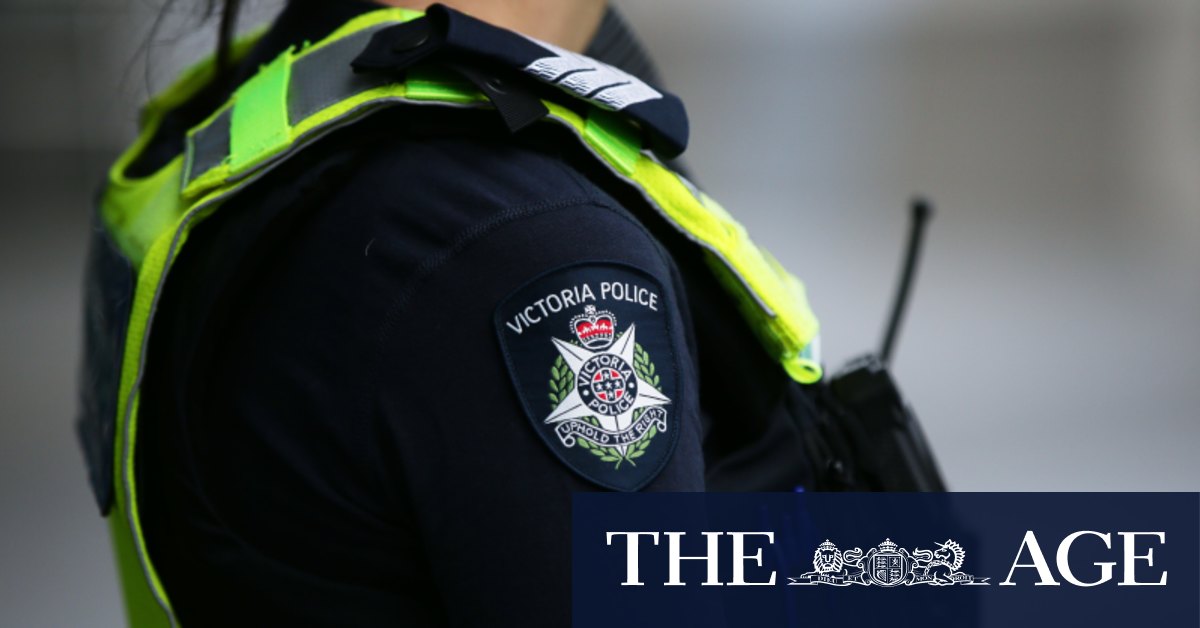 Homicide squad detectives are investigating after a man died after being stabbed in Melbourne’s south-east on Saturday morning.

Police were called to an apartment complex in Bentleigh East at 2am where they were told two men had entered the underground car park of the complex on St Georges Avenue and were confronted by two residents, which led to a struggle.

One of the men who had entered the car park was stabbed and later died in hospital, while the other ran away. He has since been found and is speaking with police.

The two residents are in custody and are assisting police with their inquiries.

It’s not yet clear why the men were at the apartment complex.

Previous Pentagon remains baffled by UFOs in new report on encounters
Next From the Archives, 1998: Fate favors the Pies in narrow win over Freo