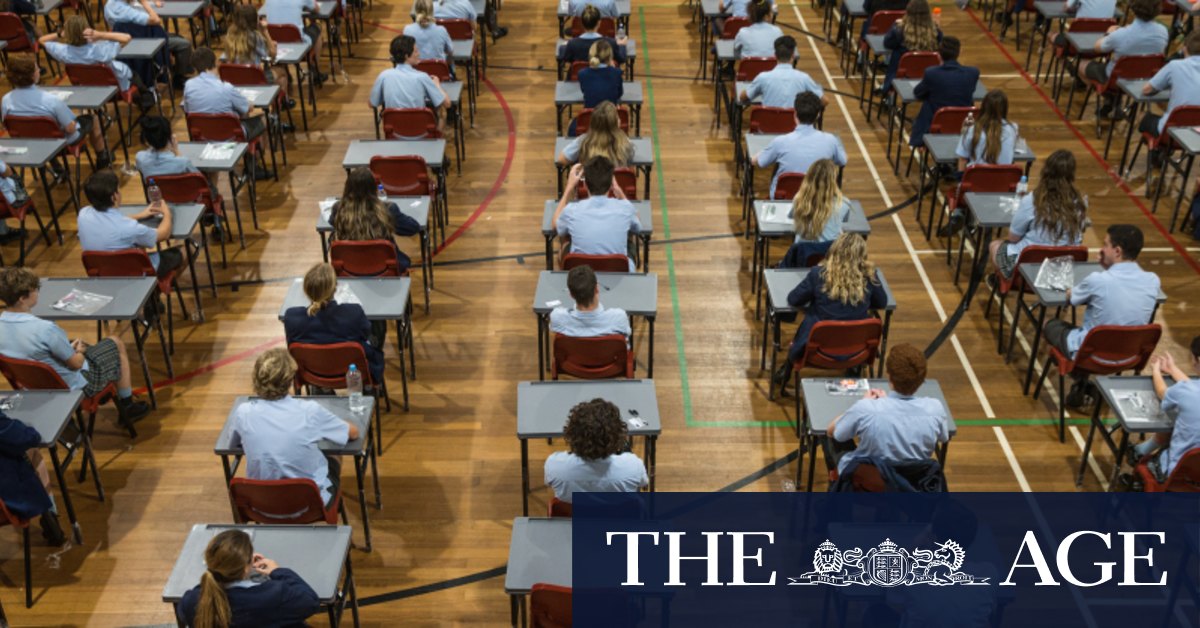 The difficulty of the exam, which requires advanced essay-writing skills, was also off-putting for many students who were seeking to maximise their ATARs.

“The [Victorian Curriculum and Assessment Authority] asked students and got some pretty clear answers: one of the problems was the nature of the exam at year 12,” Ms Hull said.

“Students want to do well and are often tempted to choose the path of least resistance where they can optimise their results.”

The new version of Australian history’s structure has been modelled on VCE revolutions: rather than seeking to teach students the entire span of Australian history chronologically, the subject will be broken into four themes, with students to conduct two semester-length investigations of themes including creating a nation, power and resistance, and war and upheaval.

VCE Australian history teacher Briony Parker loves the current version of the subject, but she conceded it was “a tough sell” with students who often think “it’s about bushrangers and the gold rush”.

Ms Parker, who teaches at Brighton Catholic girls’ school Star of the Sea, said the new version was “trying to tap into what the kids are into”.

“The course is great but the numbers are low and I think we’ve got to try and make it sexy,” she said.

A spokesman for the Department of Education said a review of the subject in 2019 “provided an opportunity to renew, restructure and revitalise the study for the next generation of students who are passionate about our nation’s history”.

Victoria has its own curriculum but the history overhaul coincides with a review of the Australian curriculum ahead of a new version being released in 2022.

The draft version of the new curriculum has prompted debate about its greater emphasis on Aboriginal and Torres Strait Islander histories.

Previous AFL running out of options amid COVID-19 border closures
Next ‘The most dominant win we’ve had so far’: Crushing victory for Verstappen in Austria