admin June 28, 2021 Federal Politics Comments Off on CFMMEU fined for stopping work over the height of a first aid bench 40 Views 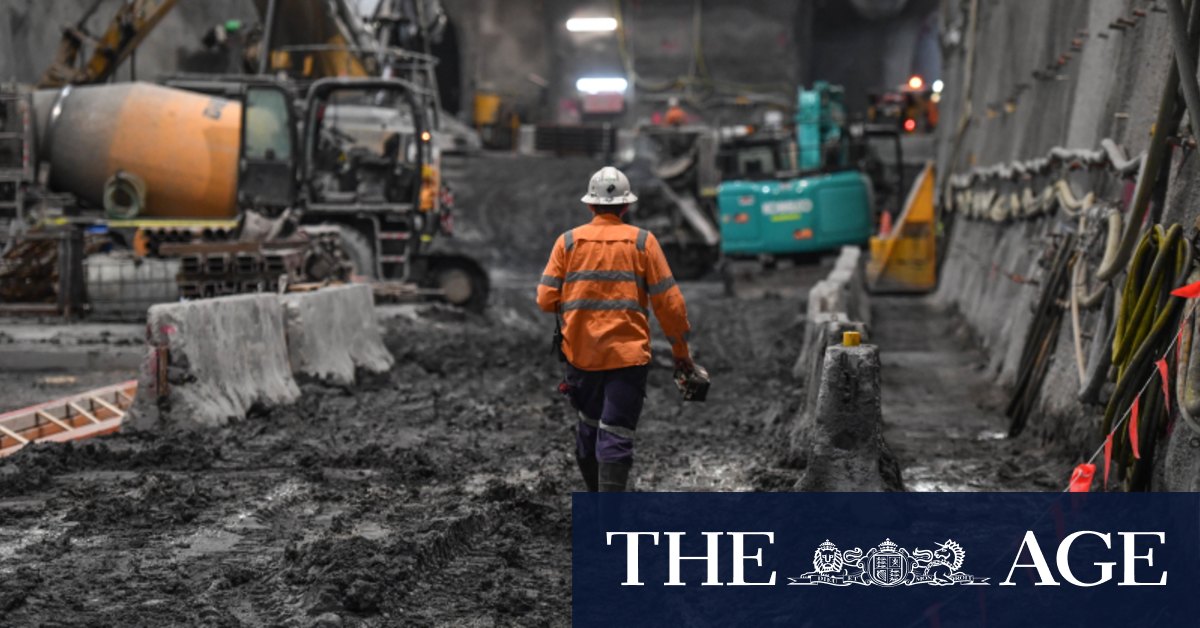 In reality, the judge found, Mr Parker was concerned about a serious safety risk and was frustrated because the contractors on site had previously promised to fix the first aid room. While the problems were not imminent, Justice Kerr said, they could have prevented a person from being carried on a stretcher into the room.

Another claim from the commission, which had suggested that there was another first aid room on the site, “was bordering on the improper”, Justice Kerr said.

The commission, which Coalition governments have established twice to rein in the union and Labor has abolished once, had wasted court time, Justice Kerr said.

“The court accepts that the ABCC and the union are old foes and that litigation between them will always be hard-fought but the court is entitled to expect that proceedings will not be conducted as a blood sport where issues not genuinely in contention are not acknowledged unless strictly proven.”

Commissioner Stephen McBurney said there was no excuse for work to stop on the project because the safety concerns did not pose any imminent risk to workers.

“The safety of workers on construction sites remains the paramount priority in the industry but concerns about safety should never be used as an excuse to engage in unlawful industrial action,” Mr McBurney said. “The ABCC will continue to bring matters before the Court where it finds concerns about workplace safety have been abused by building industry participants.”

The union’s national construction secretary, Dave Noonan, said other federal court judges should take a similar “balanced view” of the ABCC, as Justice Kerr had.

“The ABCC seems to believe that it has got a duty to try and attack the union rather than act as a balanced regulator,” Mr Noonan said.

Mr Parker was fined $5000 but that will be wiped away if he does not breach building laws for the next three years. The union will have to pay $10,000 of the regulator’s legal costs, but the commission will have to pay the union’s costs for one of an abandoned hearing in the case.