‘Much stricter enforcement’: Hundreds of police deployed to NSW-Victorian border 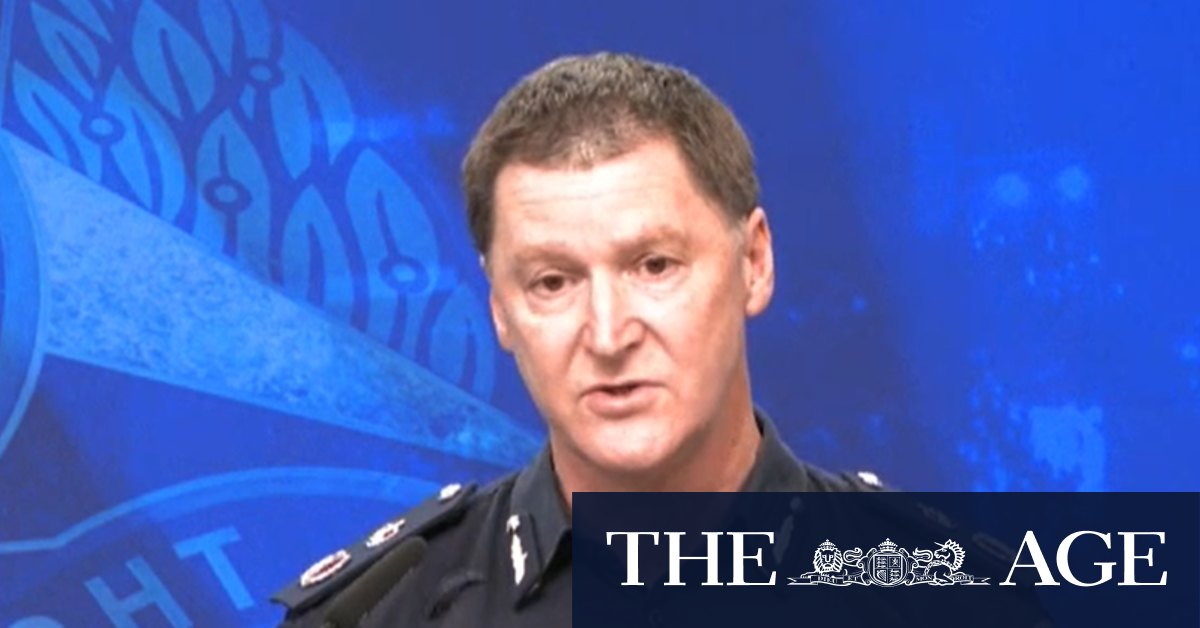 “We saw that with the fixed model, while effective, there was a lot of downtime, especially during wet weather, as well as excessive delays, hindering emergency workers as well,” he said.

“Those delays to community [were] something that we considered as well. We saw with analysis that for every 1000 vehicles that were checked, when we had a fixed model … we detected 1.4 offences against the Chief Health Officer directions. So then we had our mobile enforcement model, that mobile enforcement model gave us greater coverage. It gave us agility, it gave us flexibility but most importantly, it gave us unpredictability.

“When we had that mobile model … the analysis that we did on that was for every 1000 vehicles checked we detected 48 offences against the Chief Health Officer’s directions.”

He said that the message from police was clear, warning travellers that less discretion will be used in coming days.

Since 11pm on Friday, more than 2000 checks have been conducted, with 53 warnings issued, mostly to people forced to turn around after coming from a red zone.