The dramatic crash of a high-profile cryptocurrency raises eyebrows 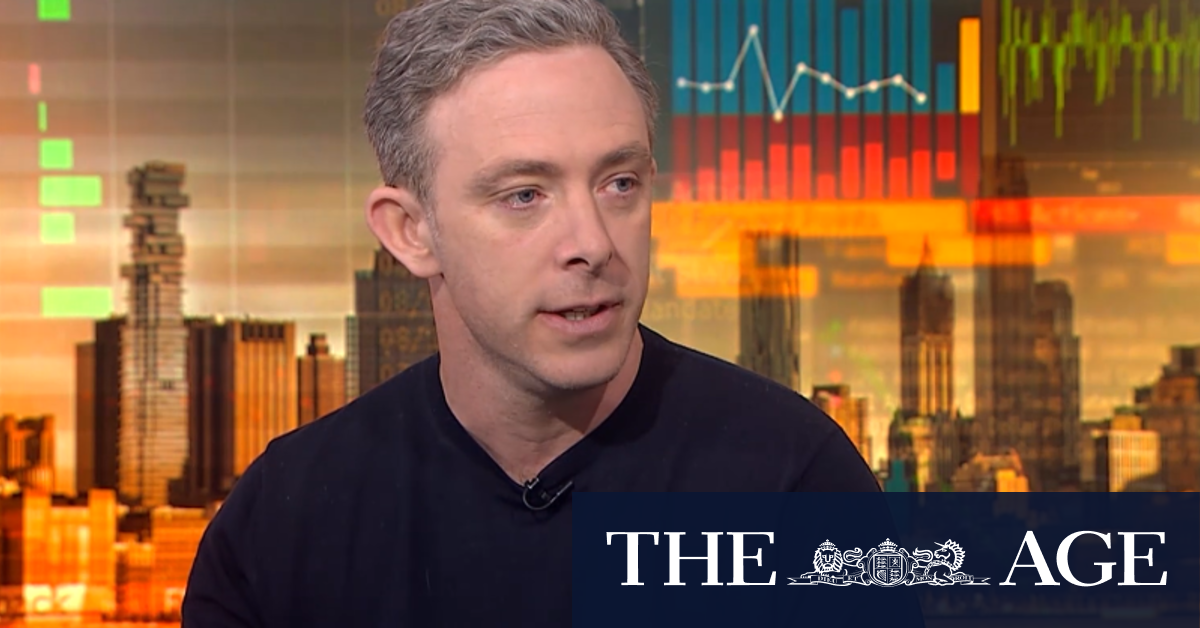 Dfinity gave late, complicated instructions for small investors who bought ICP tokens when they were very cheap in a 2017 crowd funding round, Arkham said. The process was buggy, and investors complained about limited customer support, according to the report. Morel, who co-founded Reserve, a cryptocurrency created for hyperinflationary economies, said that based on his experience with initial coin offerings, the Dfinity approach was unnecessarily complicated.

Dfinity said in a statement that bad actors on social media were undermining its project: “Day traders with alternative agendas and unethical crypto projects have used Reddit and Twitter to confuse the public.” Dfinity said the initial supply of ICP was moved to a custody account at Coinbase, a big crypto exchange, for transfer to various categories of investors, many of whom “immediately transferred tokens” to avoid fees or “safeguard their ICP.” Dfinity said it was important “not to confuse transferring tokens from Coinbase Custody to other exchange wallets for safekeeping as ‘selling’ tokens.”

Dfinity also denied that the token claim process for early investors was overly technical; the holders who had difficulties trading got the support they needed, the company said. Michael Lee, a Dfinity spokesman, said the company was taking the “high road” and focusing on developing its Internet Computer project, noting that backers such as Andreessen Horowitz remain committed. (A spokeswoman for the venture capital firm declined to comment.)

Some industry observers say the ICP crash was simply bad luck for a hyped project that happened to be listed just as extreme enthusiasm for crypto was waning.

But Morel said that during the recent downturn, ICP fell more than any of the top 100 cryptocurrencies by market cap, worse even than the decline in Shiba Inu Coin, a joke token based on the meme cryptocurrency Dogecoin, which itself was intended to mock crypto and internet culture. In other words, a postmodern comedy project with no technological proposition backing it experienced less distress than the token underlying Dfinity’s grand goals — and that’s a serious matter.

Previous ‘You are in my meeting’: Greens senator accused of verbal abuse of Indigenous elder
Next Victoria records no new local COVID-19 cases as AstraZeneca made available to all