Demystifying the advice around AstraZeneca for the under-40s

admin June 30, 2021 National News Comments Off on Demystifying the advice around AstraZeneca for the under-40s 21 Views 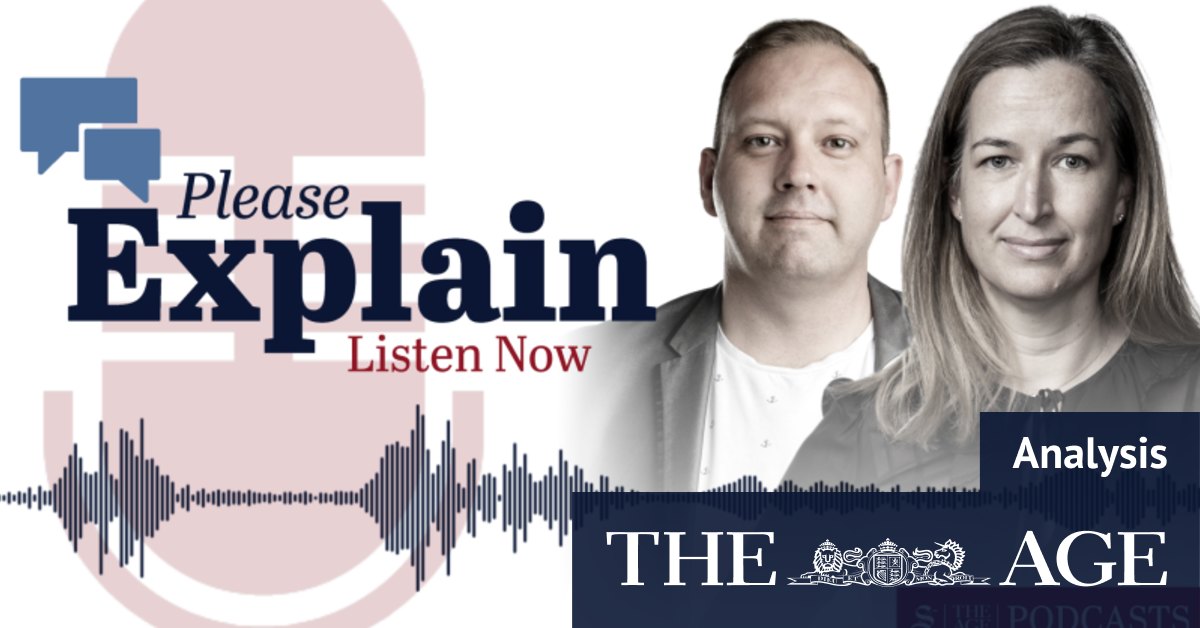 In a late night press conference on Monday, Prime Minister Scott Morrison announced the federal government had changed the advice on who can and should receive the AstraZeneca vaccine.

Mr Morrison announced that under-40s could now request AstraZeneca from their GP, with the Commonwealth agreeing to indemnify doctors who administer the vaccine.

The age group was already allowed to receive the vaccine if they wanted it: the move from the Prime Minister to indemnify doctors makes the AstraZeneca vaccine more readily available to people under the age of 40 amid reports of risks of a rare clotting disorder and that risk being higher for younger age groups.

Today on Please Explain, Australian Medical Association Vice President Dr Chris Moy joins Nathanael Cooper to tell us more about the decision to indemnify doctors and the risks associated with the AstraZeneca vaccine.

Previous ‘Decisive action needed’: CA urged to act on climate change
Next Queensland Premier on vaccines: ‘Ignore the PM and listen to us’