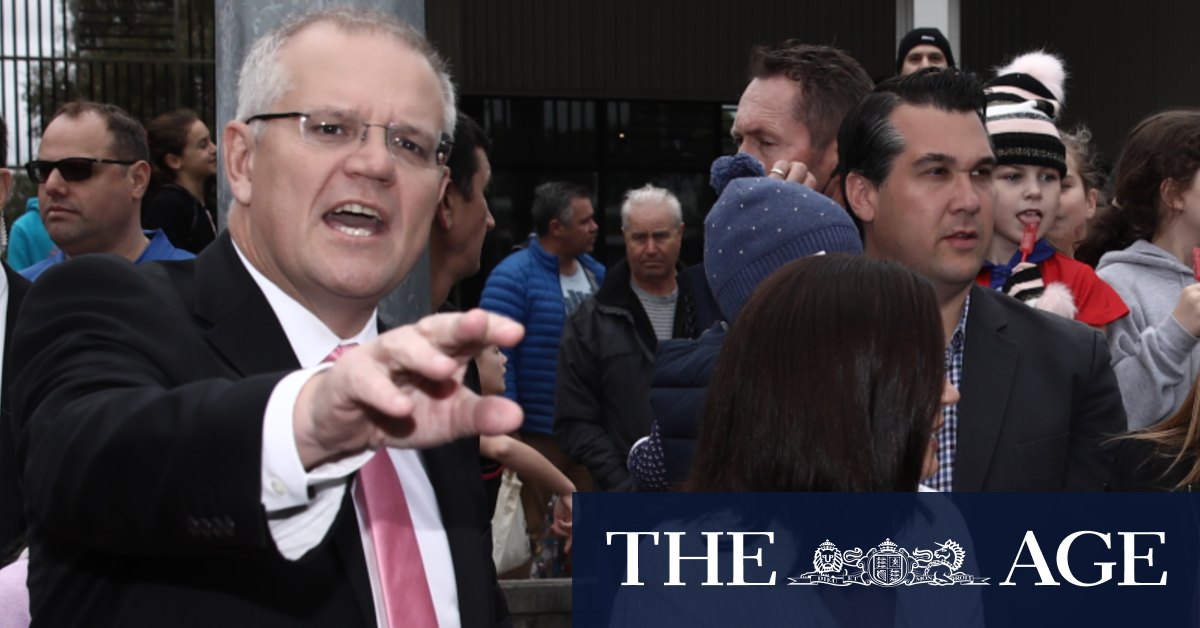 The ANAO asked for “evidence of the authority to select this car park site” and the department offered a press release from Mr Morrison, Mr Tudge, Mr Sukkar and fellow Liberal MPs Tony Smith, Jason Wood and Tim Wilson.

Auditors also could not find documented reasons why the Mitcham site was chosen, apart from those suggested in the press release.

The department told auditors there was precedent for a media announcement by the Prime Minister forming the basis of authority to progress a project.

Mr Bartos said ministers could issue decisions by letters and could do so through press releases as well, but he said that did not mean it was a good approach to managing public funds.

“There may be enough authority for it because it falls within the appropriation but it’s terribly bad practice,” he said.

“There has been a prolific number of grant programs where dodgy criteria have been used, so it is not surprising.

“But it is really bad practice to do project selection by media release.”

There was $15 million allocated to the Mitcham project, but it was cancelled on April 15, 2021.

Mr Morrison approved funding for 27 of the 47 projects the day before the federal election was called.

Labor had also proposed park and ride projects in the lead up to the 2019 election, with the ANAO report noting the government’s reasons for choosing four of the projects explicitly stated it was because they had been “committed to by federal Labor”.

However, then-leader Bill Shorten’s announcement of Labor’s plan in mid-2018 said “local and state governments will be asked to demonstrate that a car park is the best solution and most cost-effective way to use available land” before being given any grants.

Previous You can trust us, voters, we’re the government
Next ‘Mangled the message’: Doctors say political leaders are driving vaccine fears