Breaking News
Home / National News / Influencers and incentives: How Australia can get its COVID vaccine campaign back on track

Influencers and incentives: How Australia can get its COVID vaccine campaign back on track

admin 4 weeks ago National News Comments Off on Influencers and incentives: How Australia can get its COVID vaccine campaign back on track 31 Views 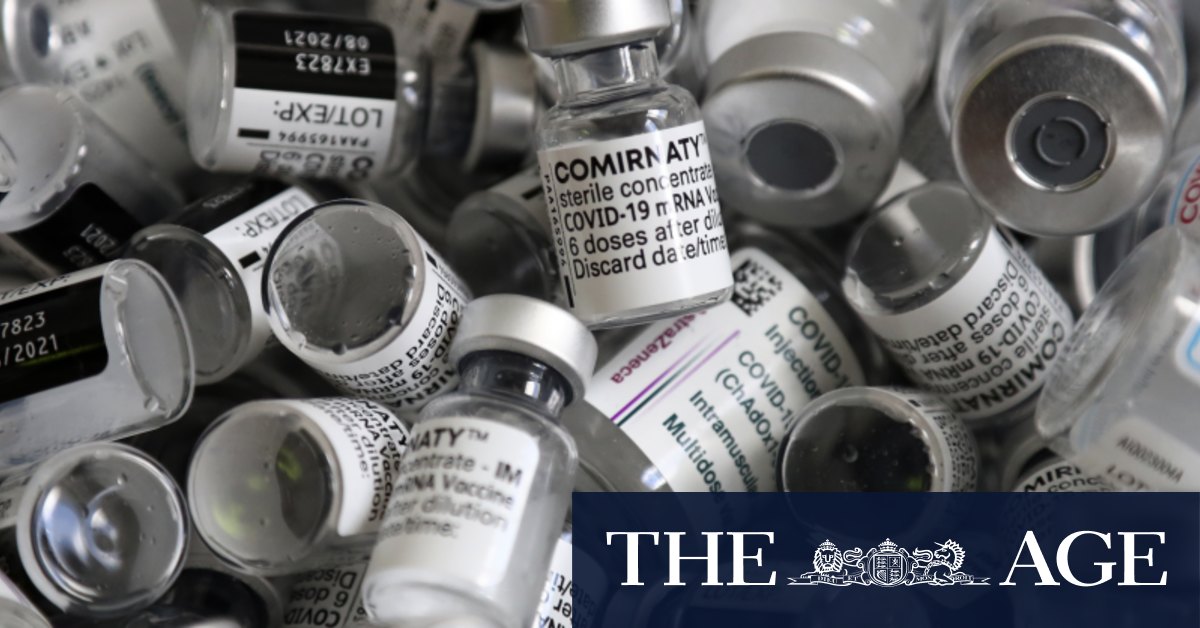 “What you need to is a group of good authentic storytellers who have a community around them that trusts them.

“Now we’ve got lots of athletes out there and others who’ve done some amazing stuff in their respective communities; we need to tap them on the shoulder.”

Flagship advertisements in countries such as the UK, New Zealand and Singapore are iconic calls to action steeped in humour.

Professor Wolf said one ad wouldn’t fix hesitancy and grassroots campaigns would be more effective, but the government needed to adopt humour over fear if it wanted the message to land with the Australian public.

“I strongly believe in humour rather than a fear factor, because fear is not really going to work here because we haven’t actually seen what COVID looks like,” she said.

Nationwide figures show 7.8 million doses of the COVID-19 vaccine have been administered, while about 1.5 million of those were second doses.

This means only about 6 per cent of the population have been fully vaccinated – a far cry from the 70 to 80 per cent WA Chief Health Officer Andy Robertson has previously said he wanted to see before lockdowns could be avoided.

University of WA vaccine uptake expert Katie Attwell said vaccine supply levels impacted government campaigns but there had been a lack of targeted and comprehensive communication to build demand.

Dr Attwell, who is currently conducting the Coronavax study to find out more about hesitancy in the community, said the federal government needed to consider incentives for vaccinated people.

“It’s the government’s job to make that happen, to make it convenient, to make it attractive, to make it enticing, and to make it feel like the right thing to do,” she said.

“We need something to dream for as well.”

A federal Department of Health spokeswoman defended the campaign and said research had shown it was resonating with audiences.

“Research has shown that people want factual information, reassurance from their medical professionals and information on where to get vaccinated,” she said.

The spokeswoman said the campaign was continually being revised and messages would change as the vaccination program moved to younger age groups.

She said special committees had been formed to ensure the campaign reached all Australians, including Aboriginal and Torres Strait Islander peoples, people with a disability and the multicultural community.

Governments have also been running separate campaigns at a state level.

The WA government has spent $1.5 million on the ‘Roll Up for WA’ campaign and a spokeswoman for Premier Mark McGowan said it had been effective.

“The campaign’s call to action is for people to go to the Roll Up For WA website and book an appointment and 70 per cent of those people visiting the website are clicking the ‘book now’ button. This is a highly successful conversion rate,” she said.

“Since the beginning of March there have been more than two million page views across Roll Up For WA and Roll Up content on WA.gov.au. This indicates a high proportion of WA’s population of about 2.5 million people are seeking out campaign content.

“The next phase of the campaign is currently in development and will be released in coming weeks.”