Brisbane and Moreton Bay to remain in lockdown, as restrictions ease elsewhere in Queensland

admin July 2, 2021 National News Comments Off on Brisbane and Moreton Bay to remain in lockdown, as restrictions ease elsewhere in Queensland 21 Views 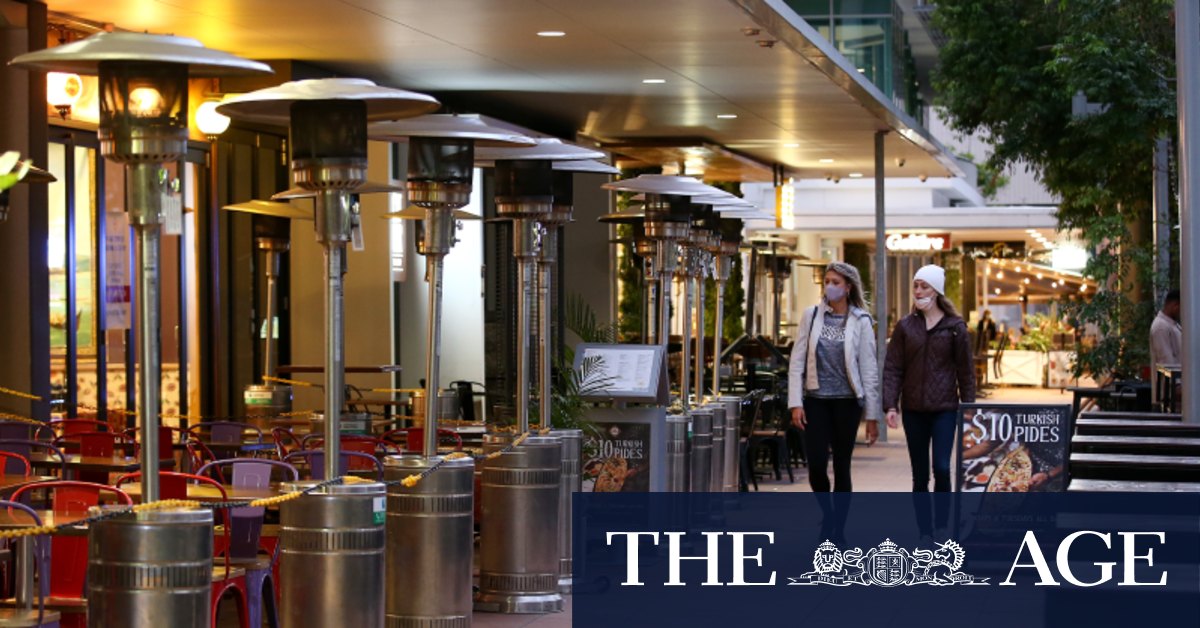 “He had minimal contact with others, so it will not be listed as a contact tracing site, but as always, anyone with symptoms, come forward for testing immediately,” she said, urging anyone in the region to do the same.

Other new exposure sites since Sunday include the Harris Farm Markets and Aldi in West End, the nearby Greek Community Centre, several stores in Brisbane’s Queen Street Mall and CBD, and the Santos Building on Turbot Street.

Earlier, Dr Young said one of the new cases was the partner of the woman who worked at the Qatar airline counter at Brisbane’s international airport.

“He is a luggage handler at the airport, so we think he has probably got it from international crew given that there’s no clustering with any known Delta variant case in Queensland, and then he’s given it to his partner.”

She said genome sequencing showed the woman had the Delta variant, but it was “not clustering with any known case in Queensland or Australia”.

“On the international database, it looks like it is closest to some cases in India, but we just need to confirm that,” Dr Young said.

The two cases who live in Carindale came in overnight, with Dr Young saying she had no information on how they were linked to any other cases.

“They are a mother and daughter who live in a household, so we are checking the other people in that household to see if they are positive, of course, and we have started the contact tracing,” she said.

She said she hoped to receive genome sequencing for the pair late on Friday.

Mr Miles said the state was expecting 259 arrivals, including 58 air crew, on Friday.

South-east Queensland, Townsville, Palm Island and Magnetic Island went into lockdown at 6pm on Tuesday after a hospital receptionist was in the community for 10 days with the infectious Delta variant.

The 19-year-old woman was a receptionist who worked outside the COVID ward.

Health Minister Yvette D’Ath on Friday said there was a dispute over whether the Brisbane hospital receptionist whose infection sparked a cluster was deemed to be part of the 1A vaccination group, given she did not physically work inside the COVID ward.

“We wrote to the five hospitals yesterday saying why should we not extend our 1A definition to include everyone – admin staff, cleaners, wardies, doctors, nurses who work in the entire hospital precinct if they have COVID patients in those five hospitals,” she said.

Previous ‘Eternally grateful’: Mark Kilian with father as he died after COVID exemption battle
Next Traveller intake cuts due to COVID give GP chiefs even bigger headache