Nine reported sexual assaults in 18 months on WA mine sites 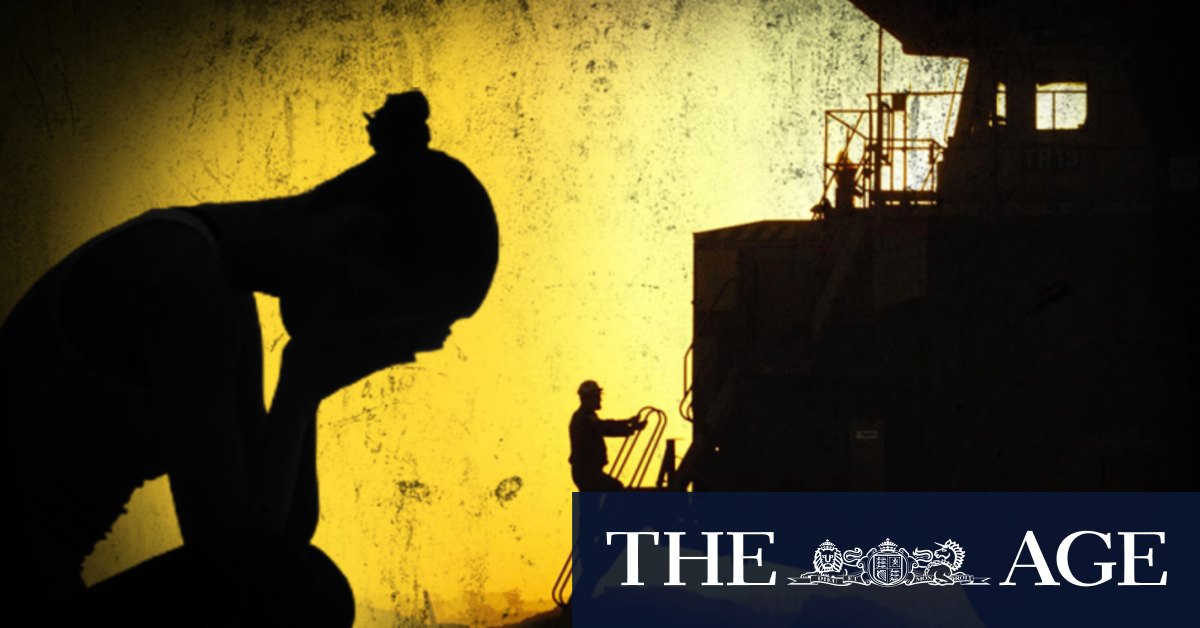 Chamber of Minerals and Energy WA chief executive Paul Everingham apologised on behalf of the industry at the gathering of executives — which included Rio Tinto, BHP, Fortescue, Newmont, and Woodside — to anyone who worked in the sector and had been impacted by sexual assault, harassment, or rape.

“And also I would like to apologise if anyone has felt they haven’t been able to come forward to put on record instances or allegations of harassment, assault, and rape,” he said.

Rio Tinto iron ore chief executive Simon Trott revealed at the press conference his company had also had instances of sexual assault and harassment in its business.

The CME WA is spearheading a safe and respectful behaviours working group which is putting together a new code of conduct for member companies that will include staff behaviour at external events, after hours on sites and social media activities.

Mining companies in WA have been installing a range of measures on sites in the past year to try prevent sexual assaults including chaperone services, safe rooms, personal safety apps, and increased CCTV.

Mining companies and the regulator are set to face further scrutiny with WA politicians likely to launch an inquiry into sexual assault and harassment in the resources sector later this year.

“The department continues to work with industry to review the incident reporting process and to ensure mining operators are aware of their reporting obligations,” he said.

“In addition, DMIRS is working with a number of government agencies, industry and related stakeholders on this issue.

“At the same time, the department is undertaking a review of the existing workplace behaviour code of practice materials.

“The department is also working with stakeholders on updating the code of practice for violence and aggression at work that covers a range of behaviours including sexual harassment.”