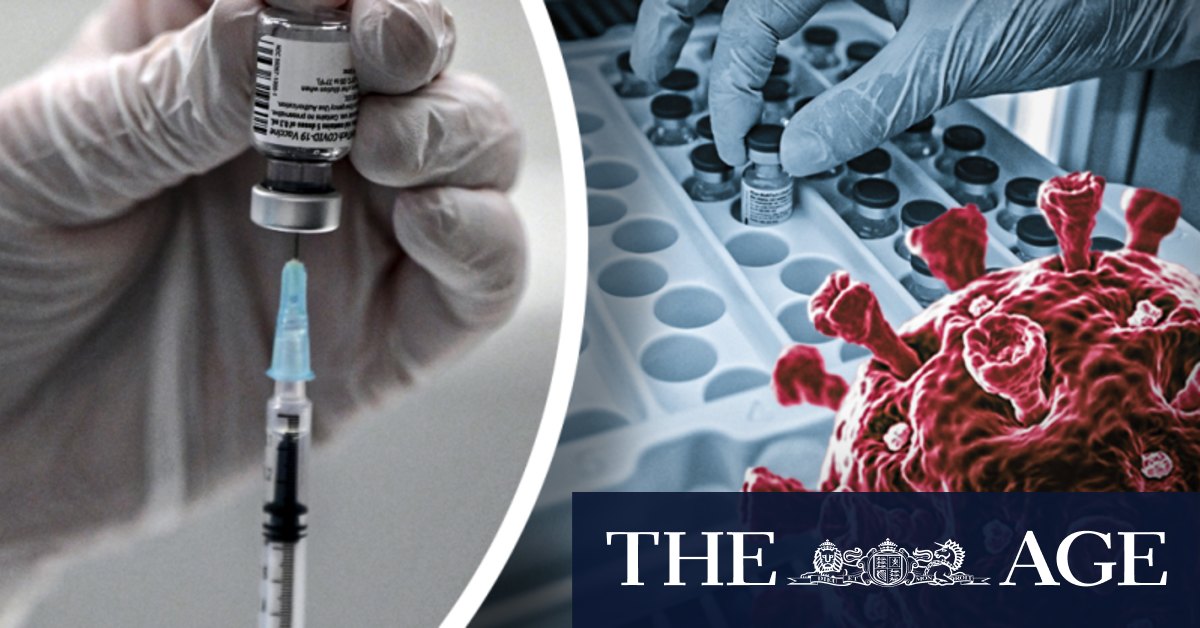 I try not to be too despondent in these newsletters, but on any measure, this has been a dispiriting week. I was as confused as other Australians and irritated by the collapse of any sense of united purpose in facing this worrying moment in the coronavirus pandemic. (For the record, I have had my first dose of AstraZeneca, and am looking forward to my second.)

This week, we have behaved like squabbling tribes, with half-truths, distortions, anger and alarm. Who’s to blame? Whose fault is it that here we are, with less than 8 percent of us fully vaccinated against COVID-19, with the seriously infectious Delta strain among us, with 12 million of us locked down – that is beginning to be eased – and routine leaks from hotel quarantine?

By the end of the week, there was at least a semblance of a national plan to get us out of this mess at some point, but it relies on halving our international arrival caps for several months until the Pfizer vaccine arrives in greater numbers, which will strand more Australians overseas. A horrible solution, even if it may well be the right one or the only one we had given we have a Pfizer shortage until later in the year.

This has been a difficult story to cover because politics has taken over so forcefully. It’s hard, too, because there are no simple answers and only imperfect solutions, and because the health advice is nuanced and requires sophisticated reporting.

In journalism, trying not to get too caught up in the noise is always a challenge. Being careful about how we report what people say, to make sure we add context, is more essential than ever. I worry about these things. I read journalist and media academic Margaret Simons’ piece on the responsibility of journalism during times like these. She wrote that the crisis “is, the WHO said, ‘the first pandemic in history in which technology and social media are being used on a massive scale to keep people safe, informed, productive and connected’. But at the same time, communications technology enabled the undermining of the global response.”

I agree with her that the ground is shifting and that we don’t always get it right in the rush to feed the 24-hour beast, but I disagree that most journalists don’t think about it much because our old-style “news sense” takes over. We do think about it, at least at The Age, all the time. The risk of fear-mongering or sensationalising this crisis is something we discuss almost every day. Partly because we live in this community and it matters to us, but also because we know that our subscribers loathe it if we beat things up or quote without context someone spouting views that are irresponsible or inaccurate.

So here are stories that tried to make sense of some of it this week – there will be lots more over the next day or two analysing the plan agreed by National Cabinet.

Prime Minister Scott Morrison’s Monday night press conference in which he announced an indemnity scheme for doctors who might want to offer the AstraZeneca vaccine to younger Australians set the tone for the week. Asked whether the indemnity meant people under 40 could get the vaccine if they were willing to take the risk, Morrison answered that “if they wish to go and speak to their doctor and have access to the AstraZeneca vaccine, they can do so”.

That is true – AstraZeneca has always been available to younger Australians if they are informed about the risks by their GPs – that’s the advice of the Australian Technical Advisory Group on Immunisation or ATAGI, the immunisation experts advising the government.

But the Prime Minister saying it in the way that he did, without the caveat of ATAGI’S clear advice that Pfizer was preferred for younger Australians because of the very small risk of blood clots with AstraZeneca, gave impetus to the idea that somehow there was a shift in policy. All hell broke loose, much of it pointless.

Previous Man charged with ramming motorbike cop twice on Gateway Motorway
Next Where are we going today, Mum? Not far, darlings. Alpaca some sandwiches