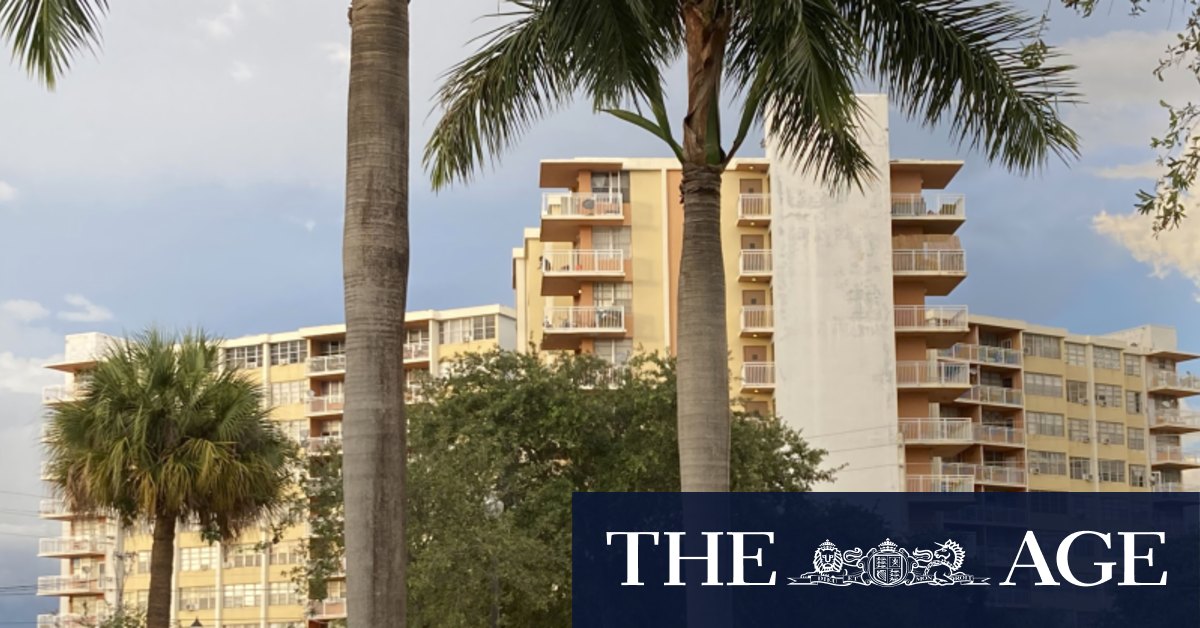 After reviewing files, the city’s building and Zoning Department sent a notification that the Crestview building was not in compliance. On Friday, the building manager submitted a January recertification report in which an engineer hired by the condominium association board found the property unsafe. The city then ordered all residents to evacuate immediately.

“I am concerned that more buildings are in this condition. Hopefully, this is an easy fix. Thankfully, we have at least evacuated the residents and no harm will come to them or their pets,” Smukler said.

The Crestview condo association could not be immediately reached for comment on the delay between the January recertification report and Friday’s evacuation.

The Crestview Towers Condo Association said in a lawsuit in federal court that it suffered $US8.1 million ($10.7 million) in damage from Hurricane Irma in 2017. The condo association had sued its insurer, Liberty Surplus Insurance, for not paying the claim. Attorneys for the insurer did not immediately reply to emailed requests for comment.

A parallel lawsuit also was filed in state court in Miami. This spring, the parties asked that the federal lawsuit be dismissed and agreed to begin mediation in May in the state lawsuit.

Previous How a puppy and ‘simple footy’ helped Cameron Zurhaar get back to his best
Next From the Archives, 2011: Hawks dismantle the Power