Breaking News
Home / National News / Ignacio came home from work to find his house ransacked. He wasn’t the only one

Ignacio came home from work to find his house ransacked. He wasn’t the only one

admin July 4, 2021 National News Comments Off on Ignacio came home from work to find his house ransacked. He wasn’t the only one 21 Views 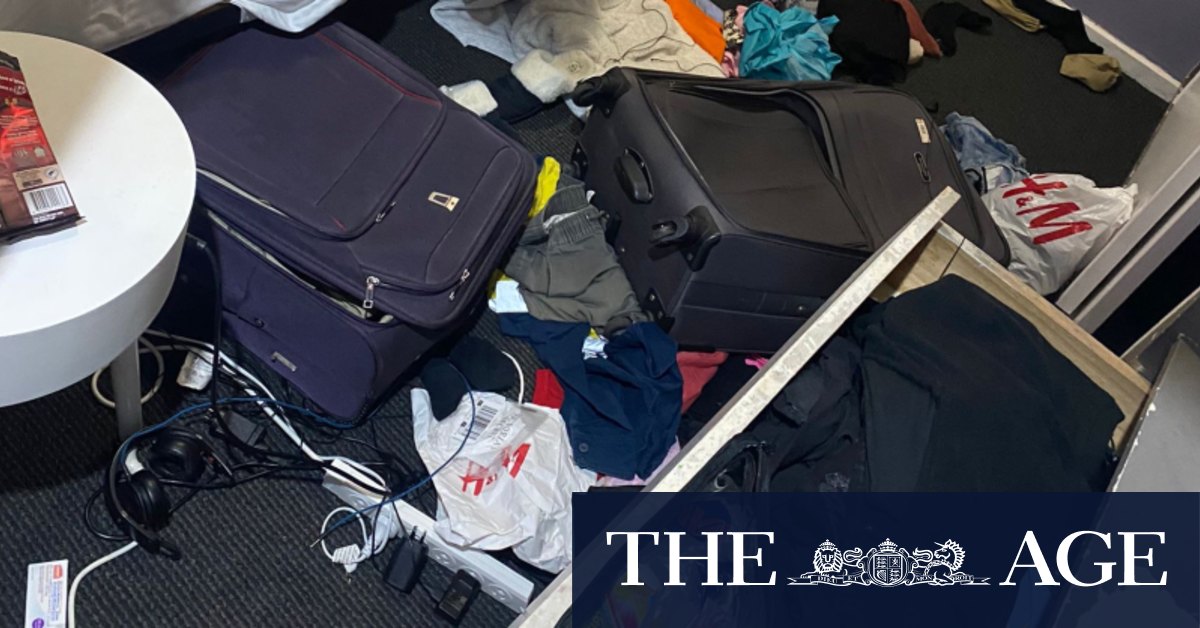 Another migrant worker, Simon, who did not give his surname, said since the robberies, he’s felt unsafe in the town and was considering leaving.

“We always felt a bit unsafe,” he said. “We knew about the reality but now it is getting worse and worse. We can’t live like this. We have to take all our expensive items to work. For example, we had dinner with mates yesterday but we didn’t want to go because we didn’t want to leave the house unattended.”

He said protesters were told by police that there are only two officers at the station at any one time.

Migrant workers are not alone in calling for greater police resourcing, with many locals lending their support. The Lion of Waterloo hotel and pub owner Jesse Dawson said many residents have signed petitions, spoken with the council and their local member of parliament, but feel their pleas have “fallen on deaf ears”.

“I know the local police and they are exhausted, they are doing their best but the resources aren’t there,” he said.“If it is past 10pm or 11pm on a weeknight, the station is shut and you have to wait 30 minutes or an hour for some to arrive from Dubbo.”

Mr Dawson said if there were more police the community would breathe a sigh of relief.

Dubbo local government area has the 15th-highest break and enter incident rate in NSW, data from the Bureau of Crime Statistics and Research shows. In the 12 months to March 2021, there were 366 break and enters in the region.

In a statement, NSW Police said that police were working closely with the community to address crime in the area.

“Significantly, the rate of property-related crime in Wellington remains stable,” the statement said.
“All police positions attached to police districts are flexible resources available to respond to incidents across the district.”

The statement said that police resources from Dubbo, including proactive crime team, highway patrol and high visibility police, were managed centrally but could be deployed to Wellington.

“A 24-hour response is provided to the area by Dubbo Police Station, and in the event of an emergency local police are recalled to duty,” the statement said. “Police want to assure the community that all reports of crime are taken seriously.”

Police Minister David Elliott said the Orana Mid-Western Police District has added nine officers since 2019 and that the government remained committed to providing more officers in regions where they were needed.

Dubbo MP Dugald Saunders said while he felt for those who had lost their belongings, a 24-hour police station would not be a silver bullet.

“It’s believed these particular crimes occurred while the solar farm workers were at work, during the day when the police station is open and manned,” he said. “Wellington’s crime problems are complex. There is no single silver bullet that is going to solve it.

“But ensuring appropriate police resources is only part of the solution. We also need to focus on prevention, diverting people including minors away from criminal activity.”

In the past year, the government has announced the expansion of the NSW Drug Court into Dubbo and the construction of a rehabilitation centre.