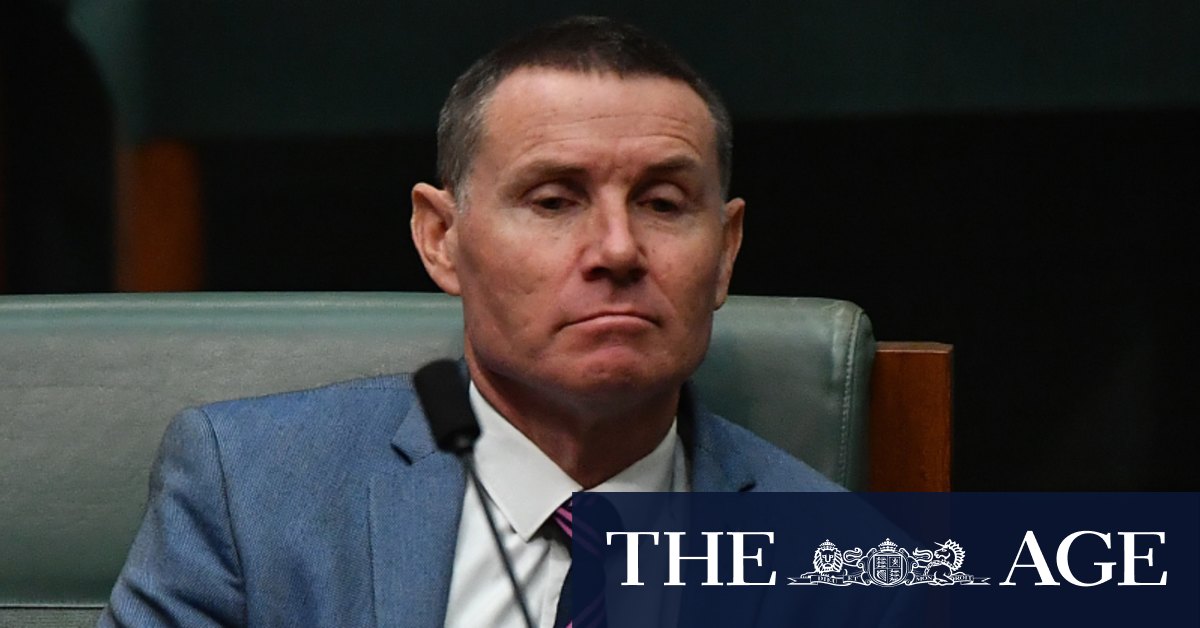 In a statement, Mr Pike said he was embarrassed about some things he said when he was younger as part of a private group chat.

“Twelve years ago I was part of a private group chat that doesn’t reflect the person I’ve grown to be,” he said.

“Like lots of men, I’m embarrassed about some of the things I said when I was younger and would never say today.

“And like many fathers, I will teach my children that everyone deserves respect.”

Prime Minister Scott Morrison had made it clear he wanted a “strong female candidate” to run in the seat following the allegations against Dr Laming.

For his part, Dr Laming praised all the candidates and supported the outcome.

“Twenty years to the day after being preselected for what was a Labor seat, winning it and taking it over six elections to become Greater Brisbane’s safest seat, it’s with overwhelming relief that I know Bowman will be in great hands,” he said after Sunday’s result.

“I’ve witnessed five extraordinary people and their visions for Redlands today. I am wishing Mr Pike every success going forward.”

Queensland Environment Minister Meaghan Scanlon said she wondered what Mr Morrison had to say about the preselection given Mr Pike was the “only bloke in a race full of women”.

“But sure, the LNP doesn’t have a problem with women,” she tweeted.

Queensland Police earlier this year investigated claims by Brisbane woman Crystal White, who alleged Dr Laming took photos of her bending over while she filled a bar fridge in 2019.

Police cleared Dr Laming of any criminal offence in April.

Dr Laming recently threatened defamation action against at least 10 journalists and politicians over tweets and comments that alleged he had taken an “upskirting” photo of a woman who was bending over.

LNP President Cynthia Hardy said Mr Pike was a hard-working young father who would represent the people of Bowman well if elected.

She also said Dr Laming had “dedicated 17 years to working and delivering for the people of Bowman”.