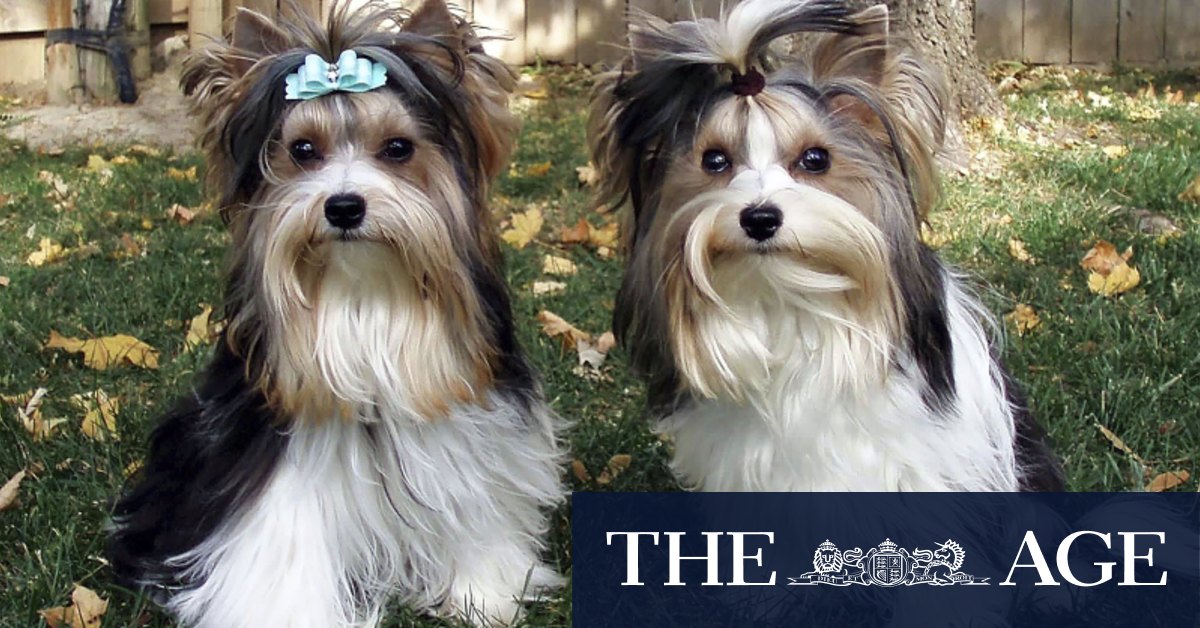 Experts say the issue is particularly thorny for the growing number of younger people who are choosing pets before, or instead of, children. “So many millennials are just having animals,” said relationship expert Lori Zaslow. “Those things need to be established before getting married like anything else. I mean, an animal has a heartbeat.”

In the past four years a number of US states have adopted legislation enshrining pets’ rights. Illinois and Alaska have passed laws that allow judges to formally consider the pet’s well-being over the wishes of the couple in awarding custody, including the ability to grant shared custody.

In some cases they have ruled that pet parents are entitled to visitation rights and a say over medical treatment.

Amy from Chicago said: “We have a German Shepherd and I was the one that trained her and was worried my ex wouldn’t be able to control her. Luckily the judge understood the breed and took into consideration what was best for her.

“I was awarded custody. My ex didn’t fight it, but it was sad for him to accept.”

While some mediators work to settle disputes through joint custody, others say this is not always best for the animal, particularly dogs.

Karis Nafte, an animal behaviourist, said going between two homes could be far more stressful for a dog than living full-time with one owner and can lead to behavioural problems.