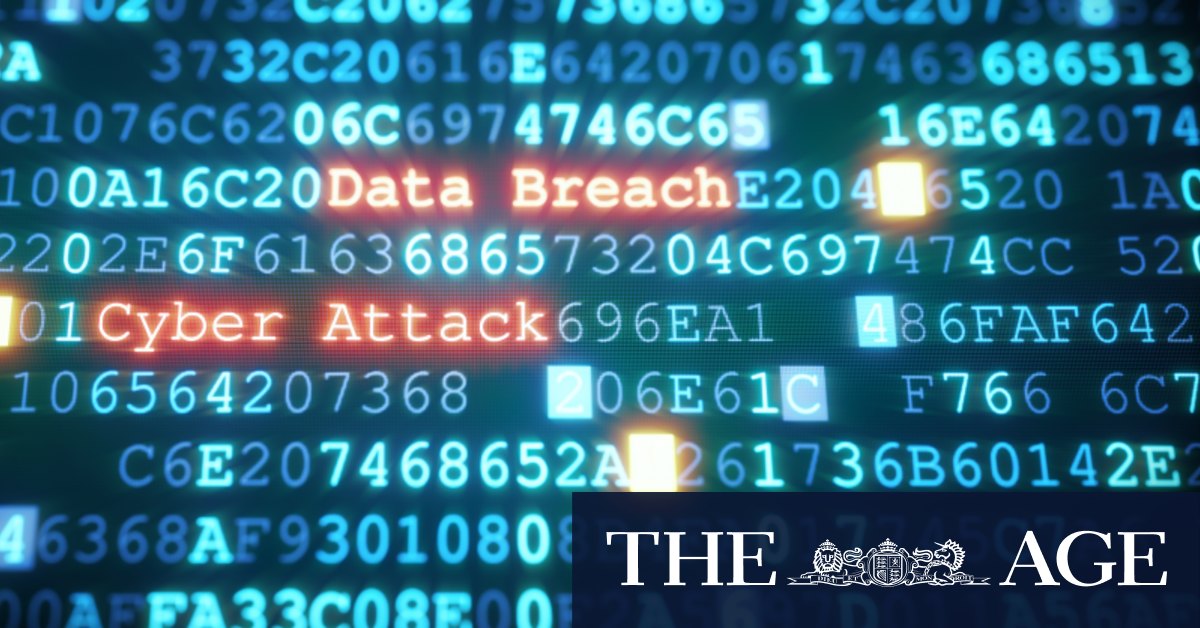 Some experts said the timing of attack, on the Friday before a US holiday long weekend, was aimed at spreading it as quickly as possible while employees were away from the job.

“What we are seeing now in terms of victims is likely just the tip of the iceberg,” said Adam Meyers, senior vice president of security company CrowdStrike.

According to Coop, one of Sweden’s biggest grocery chains, a tool used to remotely update its checkout tills was affected by the attack, so payments could not be taken.

“We have been troubleshooting and restoring all night, but have communicated that we will need to keep the stores closed today,” Coop spokesperson Therese Knapp told Swedish Television.

The Swedish news agency TT said Kaseya technology was used by the Swedish company Visma Esscom, which manages servers and devices for a number of Swedish businesses.

“In a different geopolitical situation, it may be government actors who attack us in this way in order to shut down society and create chaos,” he said.

The US Chamber of Commerce said it was affecting hundreds of businesses and was “another reminder that the US government must take the fight to these foreign cybercriminal syndicates” by investigating, disrupting and prosecuting them.

REvil, the group most experts have tied to the attack, was the same ransomware provider that the FBI linked to an attack on JBS SA, a major global meat processor forced to pay a $US11 million ransom, amid the Memorial Day holiday weekend in May.

Active since April 2019, the group provides ransomware-as-a-service, meaning it develops the network-paralysing software and leases it to so-called affiliates who infect targets and earn the lion’s share of ransoms.

US officials have said the most potent ransomware gangs are based in Russia and allied states and operate with Kremlin tolerance and sometimes collude with Russian security services.

Alperovitch said he believes the latest attack is financially motivated and not Kremlin-directed.

However, he said it shows that Putin “has not yet moved” on shutting down cybercriminals within Russia after Biden pressed him to do so at their June summit in Switzerland.

Asked about the attack during a trip to Michigan on Saturday, Biden said he had asked the intelligence community for a “deep dive” on what happened. He said he expected to know more by Sunday.

Previous School food van breaks down prejudice, opens doors for students
Next No contract talks yet for Stack as he stakes AFL claim

‘I should have gotten the damn vaccine’: Father’s COVID regret from hospital

Freedy returned home with a “brutal” sunburn, purplish red in colour with water blisters, and …