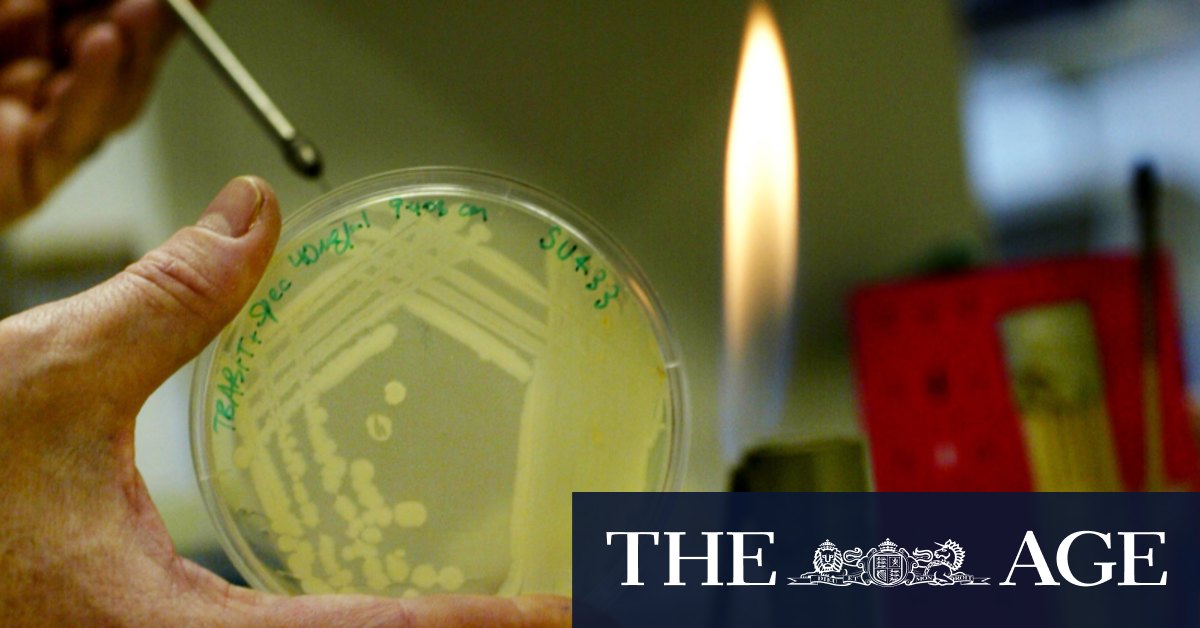 “Other methods of heating are considered more appropriate for schools, particularly when considering life-cycle costs such as utilities and maintenance.”

One hundred per cent of government electricity usage will be sourced from renewable energy by 2025, including at government schools, the spokesperson said.

Mr Grossek said he hoped the government would grant schools “a commensurate increase in our utilities budget for electricity” once the phase-out occurred.

According to a consultation paper released in late June, the Andrews government is preparing to put out a “gas substitution road map” later this year as part of its target to achieve net zero greenhouse gas emissions by 2050.

“Switching gas appliances to electrical options and shifting to alternative gases such as hydrogen and biogas will all likely play a role in achieving net zero emissions, while promoting a sustainable, resilient and prosperous Victoria,” the consultation paper states.

The consultation paper also notes that the upfront cost of switching from gas to electric appliances could be challenging.

Environment Victoria campaigns manager Nicholas Aberle said schools with solar panels installed would be best placed to go gas-free, given their need for gas heating is limited to daylight hours.

“It will come with an upfront cost, but what schools have going for them is that they only need heating during the day which is when solar panels are doing their best, which is a different proposition to a house where, in normal times, people need heating first thing in the morning and in the evening,” Dr Aberle said.

Victoria is responsible for 37 per cent of domestic gas consumption on the east coast gas market, significantly more than any other state or territory, most of which is used for residential and commercial heating.

There are more than 1550 government schools in Victoria.