‘Window is closing’: Climate policy uncertainty a risk to investment 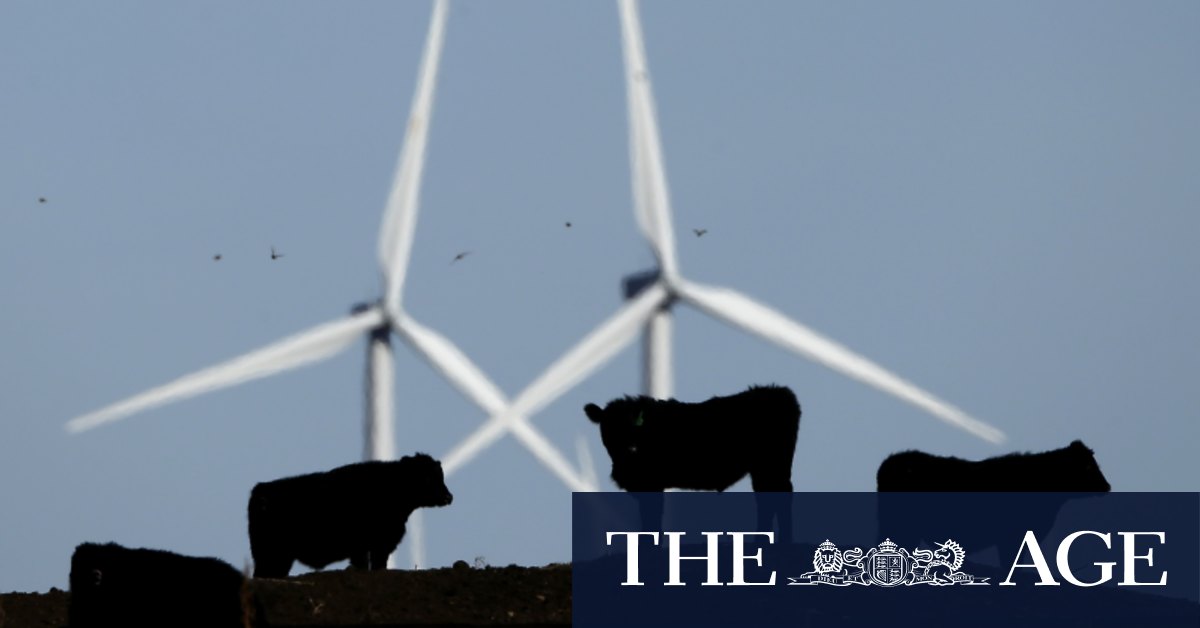 The federal government’s emission reduction policy is driven by its technology roadmap, which has prioritised public investment to drive down costs of low-emissions technology – focused on hydrogen, “green” steel and aluminium, battery storage, and soil carbon sequestration on farmland.

But policy experts say new technology is not enough on its own. Anna Skarbek, chief executive of the ClimateWorks think tank, said in April that without deadlines, businesses would seek economic gains by being the last, rather than the first, to adopt new technology.

“There’s a first mover’s chicken and egg dance and there’s a disincentive to move first,” Ms Skarbek said. “It costs more to use new technology the first time, and a lot less when it’s been done a lot.”

US President Joe Biden was elected in November, pledging an economy-wide deadline to reach net-zero greenhouse emissions by 2050. In February, as part of that goal, he committed to convert his federal government’s fleet of 650,000 vehicles to electric cars. The policy was a catalyst for General Motors which announced in the same week it would stop making petrol commuter vehicles by 2035. The company claims its commitment to reach net-zero emissions by 2040 can jumpstart the US’ beleaguered auto industry.

Australian agriculture is under the most pressure to maintain its advantages in a competitive global market, with more than 70 per cent of the sector’s output being exported.

Reserve Bank governor Philip Lowe said in June that “Australian agriculture has a tremendous opportunity” due to the appetite of international investors for low-emissions produce.

“Increasingly overseas investors are asking about the carbon content of production and that’s a trend that’s only going to continue,” Dr Lowe said.

The farm sector is moving to grasp the opportunities and avoid being locked out of markets willing to pay premiums for low emissions produce. The National Farmers’ Federation has set a target for net-zero emissions by 2050. The red meat sector set a goal in 2017 to reach net zero by 2030, cropping has committed to set a 2030 target soon, and the pork industry aims to go beyond carbon neutrality as soon as 2025.