Scoring down, congestion up as AFL season goes on

admin 4 weeks ago Latest News Comments Off on Scoring down, congestion up as AFL season goes on 20 Views 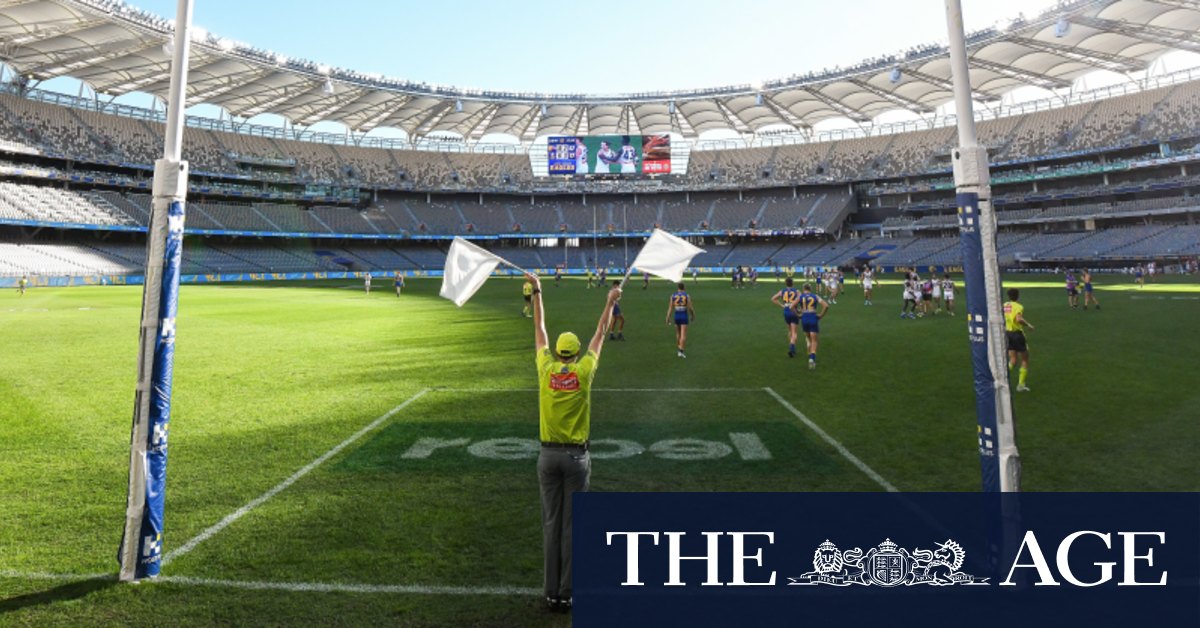 It was interesting to note the comments of one AFL assistant coach who spoke to The Age before round five.

He said the rule changes had encouraged clubs to have a more attacking mindset early in the season, but predicted that would halt as teams became more desperate in fighting for ladder position, and as injuries and the general wear and tear of the season dragged on.

“It [attacking] is slowing up a little bit already,” he noted after round four. “And that does happen, usually early most years the attack is on top but defence takes over.

“It is going to be a really interesting month these next four weeks to see how teams attack.”

Previous Can the Dees bounce back, or is their dip in form a big concern?
Next South Korea flags ambitious push to make up to 1 billion vaccine doses

The Boomers have clinched victory over Germany: 89-76. It means they have gone through the …